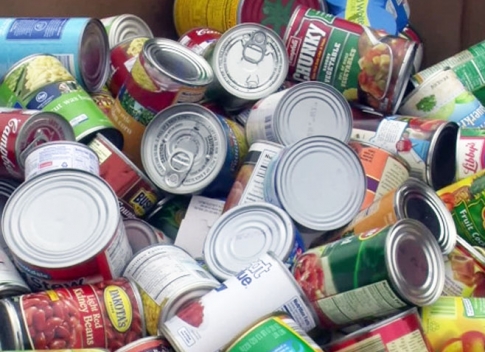 A food drive to benefit the orphans and neglected children stemming for the Ebola outbreak that devastated Liberia, Guinea and sierra leone, kicks off tomorrow (February 21) at the Brooklyn Park Community Center starting from 11am to 6pm. Food supplies collected will be sent to reputable organizations already working in the region to address hunger and the aftermath of Ebola.

The Minnesota African Task Force Against Ebola (MATFAE) is coordinating the food drive and is a continuation of its heightened profile in leading the African immigrant community response to the epidemic. MATFAE is appealing to the public to bring non-perishable food items to share with those whose lives have been negatively impacted by Ebola in West Africa

MATFAE said in statement the food drive is a first step “in a sustained campaign to help address hunger and food insecurity in the three countries most affected by the Ebola outbreak.”

“Even as a united world races to contain the spread of Ebola in West Africa, life-threatening hunger and chronic food insecurity are beginning to devastate the lives of vulnerable people, especially poor families, orphans, neglected children, and seniors,” said Robena Lewis-Vincent, project coordinator of the food drive. “Unless the African Diaspora plays its part, so many vulnerable lives will be expose to serious life-threatening crises beyond our worse fears.”

The World Bank, which with its sister organization the International monetary Fund (IMF) was blamed in an in depth study by a UK organization for contributing to the spread of Ebola by discouraging public investments in health, has estimated that almost a million people in the three affected countries are facing increasing hunger and acute food shortages.The Ebola crisis affected agriculture production.