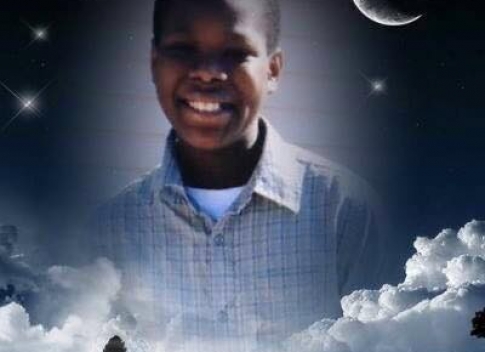 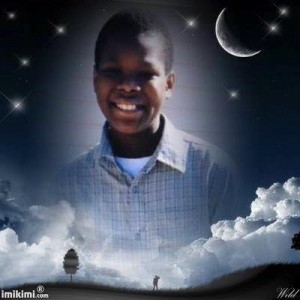 Community efforts to delay funeral arrangements for 10 year old Barway Collins whose body was found on April 11 in the Mississippi River in Brooklyn Center, weeks after he was reported missing have been successful. Family and community members were seeking to delay the funeral scheduled for Saturday April 25th to give his biological mother, Louise Karluah time to make travel arrangements to attend her son’s funeral.

Karluah who still lives in Liberia, had not seen her son in the 4 years before his death, and is scheduled to attend her visa interview at the U.S Consulate today. This will determine if she will be allowed to travel to the U.S. Kare 11 News reports that “Sen. Amy Klobuchar’s office has become involved in the effort to expedite things and bring Louise Karluah to Minnesota.” Concerns were that even if Karluah was issued a visa on Friday it was unlikely that she would be able to travel in time to make it to the funeral scheduled for 11 am Saturday at Shiloh Temple in North Minneapolis.

Arrangements for the funeral had been made by Pastor Harding Smith, who has been the family’s spokesman since Barway went missing on March 18th, and following his father Pierre Collins’ arrest for the boys murder. Collins’ who is in jail on charges of second-degree murder, transferred all responsibility for the funeral and burial arrangements to the pastor, who insisted that he would like Barway’s biological mother to be able to attend the funeral, but that “Estes Funeral Chapel in north Minneapolis recommends that the ceremony and burial happen soon because of the condition of the body” as reported on WCCO News.

The Star Tribune now reports that the funeral has been postponed following a meeting of community members on Thursday night who “agreed that every effort should be made to allow mother Louise Karluah to attend.” Services for the slain boy are now tentatively scheduled for Saturday May 2nd, with a news conference scheduled for 2 pm today to discuss ongoing events.

In the face of the immense tragedy the focus for the Liberian community has been in getting Barway’s mother here to bury her son, and giving the boy a befitting burial. The community has been raising funds to cover Karluah’s travel costs and the funeral expenses, with Kare 11 reporting that faith groups had managed to raise $2,000 to help cover her airfare. At this reporter’s most recent flight search, airline tickets averaged $2,500 for one a way flight from Monrovia to Minneapolis, and funeral costs are estimated to be upwards of $9,000.

There is a dire need to support Barway’s mother and his family at this time and donation bank accounts have been set up at TCF Bank and Wells Fargo Bank. Donations should be directed to Barway Collins Donation Fund. Signatures to these accounts are noted as Liberia Ministers Association Executive Director, Pastor Alexander Collins, The West African Muslims Community, Imam Mohammed Dukuly and Organization of Liberians in Minnesota (OLM) Board Member, Mrs. Victoria Peabody. Any and all donations are welcomed and encouraged.