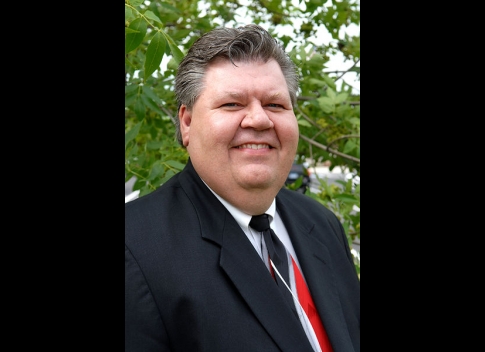 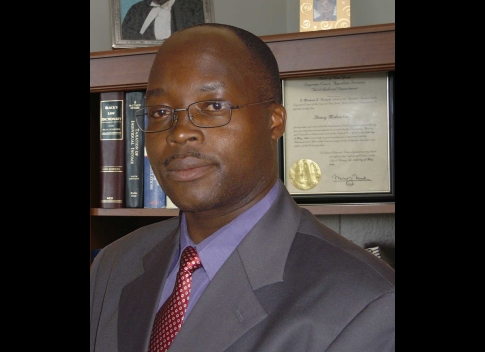 A marriage of two longstanding law firms has taken effect this month. The Transatlantic Law Firm, PLLC, of New Hope and Antolak Law Office of Brooklyn Park, Minnesota announced their merger with a promise to boost the capacity of the two firms’ respective offices in Nairobi, Kenya and Crakow, Poland. Attorney Henry Ongeri, who founded Transatlantic, is a native of Kenya while Steven E.  Antolak who founded Antolak Law traces his roots to Poland. The two have run international practices over the years and plan to continue doing so.

The combined firm will be called ANTOLAK & ONGERI, The Transatlantic Law Firm, PLLC. The new firm will have expertise in a range of sectors including Immigration Law (family, sports and business), Family law, Wills, Trusts and Estate Planning, International Business, Intellectual Property and Litigation. The merger brings together a combined five decades of legal practice across multiple jurisdictions with Mr. Antolak having started in 1986 and Ongeri since 1996. Mr. Ongeri is licensed in the States of Minnesota, New York and the High Court of Kenya.

In the new setup, Henry Ongeri becomes the firm’s Chief Executive Manager while Mr. Antolak will be the Chief Operating Manager.

Its core base of clients will remain immigrant families and businesses, but according to Mr. Ongeri, the firm is setting its goals high. With plans to boost the capacities of the offices in Kenya and Poland, Ongeri said the firm is seeking “to become the go-to law firm for small to medium- size enterprises in the United States, Europe and Africa.” The two described the two countries, in addition to their main operations here in the United States, as critical hubs of growth for their newly merged firm.

Antolak, who has a three decades track record of managing law firms of different sizes, will oversee the new firm’s ambitious growth plans. That growth plan calls for a continued commitment to the legal needs of first and second generation immigrant families and businesses.

More info on the open house can also be found at www.diasporalawyers.com or by calling 612-544-1039.