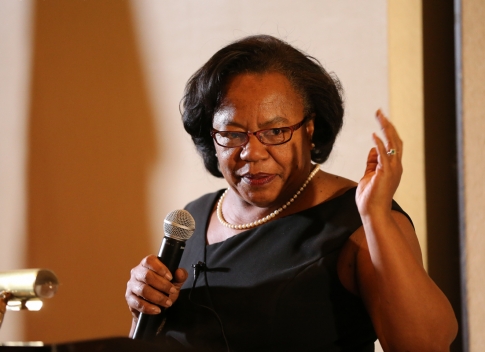 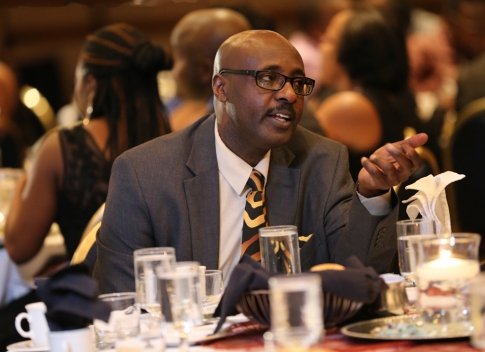 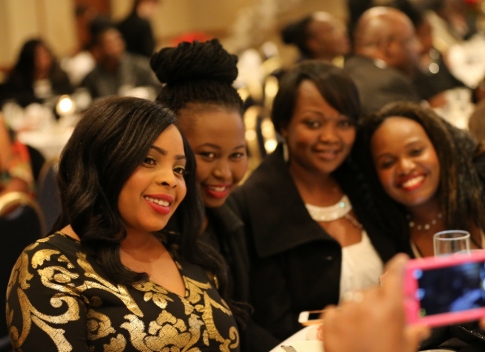 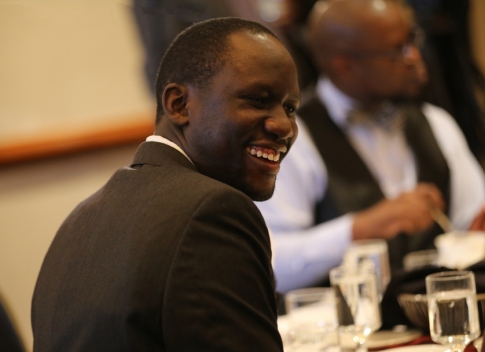 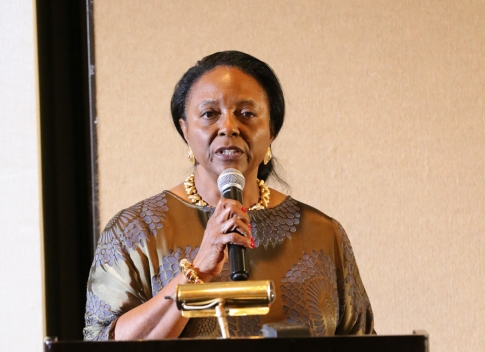 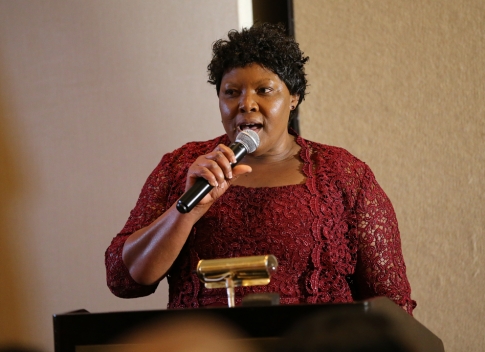 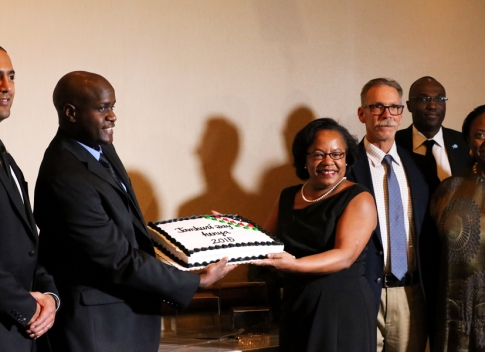 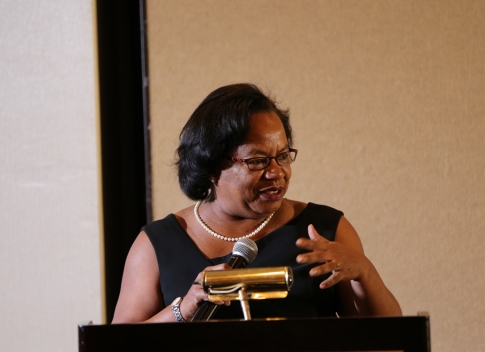 ST.LOUIS PARK, Minn. (Mshale) – Before the keynote speaker took the podium at a local hotel Saturday on the occasion of Kenya’s 52 years of independence (Jamhuri Day), the evening’s master of ceremonies, Lillian Otieno, invited the chair of the planning committee, Geoffrey Gichana, to introduce the committee.

Gichana introduced the committee and described it as “a committed group of people in our community” destined to take it to greater lengths. As he introduced them individually, he urged the audience to get behind efforts “to unite the community.”

The Jamhuri Day committee is the same one that puts together the decade old annual festive Madaraka Day in the summer (The Kenya embassy in Washington has Minnesota designated for the last decade as the official site of the embassy’s Madaraka Day activities). The committee draws its membership from the leaders of the various Kenyan community groups in the state. This was the first community organized Jamhuri Day event after the idea was sparked by Kilimanjaro Entertainment’s George “Jojo” Ndege, when he hosted a Jamhuri Day dinner last year at his Jambo Africa Restaurant in Brooklyn Center that former Minneapolis NAACP president Brett Buckner keynoted.

The evening brought together the who’s who of the Kenyan community in Minnesota and friends of Kenya, including Judge (ret.) LaJune Thomas Lange, president of the International Leadership Institute and Honorary Consul of South Africa in the State of Minnesota. At their dinner tables, the audience found a call for suggestions for a name for a future umbrella organization of Kenyans in the state.

The featured keynote speaker was Sharon Sayles Belton, the first female mayor of Minneapolis and the first black person to ascend to the mayorship of Minnesota’s largest city and commercial capital where she served for two terms. She is currently vice-president for Government Affairs at Thomson Reuters Corporation, the market leader in financial data (ahead of rival Bloomberg).

Belton addressed the audience after several others shared their involvement on the ground with Kenya and Minnesota Kenyans locally. Her message to the audience came in the form of a challenge to use the sizeable Kenyan community to influence local and state government policies in the state.

Acknowledging the numerical strength of Kenyans in the state of Minnesota, the former mayor wondered out loud “Where do you all live?” drawing loud laughter. She was alluding to the fact that despite being among the so-called “Big Five” (Somalis, Ethiopians, Liberians, Kenyans and Nigerians) in Minnesota, Kenyans are the most invisible of the five.

“The world is ruled by those who show up, if you don’t show up your agenda is not going to be discussed,” she said. “What do you think will happen if 500 of you showed up at City Hall for a subcommittee meeting or at the legislature?”

She urged the Kenyan community to be active participants in America’s democracy as its success depends on everyone taking part.

The former mayor told the Kenyans that being active with matters back home whether developmental or political is not an excuse not to be involved locally in America where they live and raise their families. “It is not an either/or situation,” she said. Minnesota Kenyans can be active both in Kenya and the United States, she added.

To drive home her point, Mayor Sayles-Belton recalled how one of her proudest achievements while in office as mayor was the Eldoret-Minneapolis sister city relationship which was birthed while she was in office. She commended Judge Lange for her commitment to the sister-city relationship and for continuing to nurture it. The city of Eldoret which is in Uasin Gishu County has benefited by receiving fire trucks, ambulances and medical equipment.

“Let us dedicate some of our time to building the coalitions that are necessary to empower our communities,” Mayor Belton said.

Belton also urged Kenyans in Minnesota to continue their tradition of valuing education and to take it a notch higher by participating in America’s democracy. She said by leveraging democracy and education, true prosperity will follow. Just because you have attained high levels of education does not guarantee prosperity, she told them but it is active participation in the democratic space that allows the community to take advantage of economic opportunities such participation brings.

A Minnesota Kenyan young professional, Graham Gaya, who is active in the National Black MBA mentoring program had spoken briefly before Belton’s address about mentoring which the former mayor seized upon to stress the importance of mentoring young Kenyan-Americans “We must continue to stress education, self respect, and personal responsibility,” Belton said.

Acknowledging the educational and professional accomplishments of the Kenyans in the audience, Belton challenged them to use their success and follow Gaya’s path and mentor a young person. “It is never about you but the united us,” Sayles Belton said to prolonged applause.

Sayles Belton said if the Minnesota Kenyan community worked hard to instill societal values in its offspring “We can avoid a lot of the challenges we now have such as domestic abuse or negative interactions with police,” she said. Adding that “the absence of love and values” is wreaking havoc in the community. Earlier, Elizabeth Marigi of AMWAG (African Minnesota Women Awareness Group) had spoken of the rising cases of domestic violence her group has been encountering and services they offer. Salim Omari, a sergeant with the St. Paul police department and works in its training department in addition to being a lead in its SWAT team, cautioned Kenyan Americans to be careful when it comes to domestic violence as Minnesota statues requires officers to make an arrest when called. Omari is the son of Hassan Omari, a long time Minnesota Kenyan who has since relocated to Mombasa but is currently in Minneapolis visiting his family. The younger Omari was one of the invited speakers and spoke on police community relations. Also speaking before the keynote address was the loquacious Dr. Karl Anderson, a local dentist who in collaboration with the Kamba Association of Minnesota has been working on projects for the blind in Kenya.

Concluding her wide ranging keynote address, Sharon Sayles-Belton told Minnesota Kenyans that whichever method they choose to get involved in the civic life of America, “at a minimum, please vote,” she said.