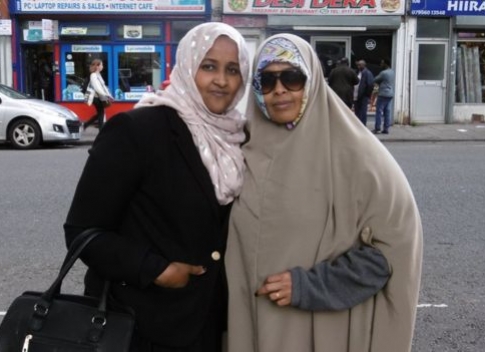 Writing on the blogpost This Is Africa, Malawi journalist Levi Kabwato tackled the much reported story of “Brexit” from his own unique perspective.

“European Union policies towards Africa and the rest of the Global South are unhelpful to the ordinary African,” he began. “It is against this backdrop that we must see Britain’s referendum on the EU and use what we have already seen the EU do to its poorer member countries to craft more critical and useful thoughts on how Africa can respond to developments such as Brexit.”

Kabwato noted the near uniformity of news reports on Brexit, bemoaning “a weakened South African rand”, and prophesizing an apocalypse as “vital trade agreements” implode.

He continues: “This is the same EU that, earlier in June 2016, signed an Economic Partnership Agreement in Gaborone, Botswana that included a bilateral protocol between the EU and South Africa on the protection of geographical indications and on trade in wines and spirits.”

“What would this actually mean for a homeless person? Or a struggling black farmer, marginalized and not empowered?” he asked.

“The absence of an alternative narrative regarding this main news story should worry Africans who have been made to believe that they are facing imminent problems should Britain leave the EU.

“Is a weak Britain necessarily bad for the continent because it threatens the ‘Empire’? Is it not an opportunity for Africa to negotiate future trade and cultural deals from a position of strength?

“If Brexit must point Africans to anything, it is the pace at which democracy is being threatened in Europe, how poor countries like Greece are being further impoverished via their association with the EU and how the EU itself has become an anti-democratic institution, often meddling in domestic policies of member states. This means that the organic (local) hopes, dreams and aspirations of ordinary European citizens are routinely dismissed or ignored altogether.

“Is this what Africans concerned about Brexit are mourning? Or is it the myth of British exceptionalism, with its painful links to colonialism? Perhaps it is the trade agreements – most of them kept in secret?

“Maybe it is to stand in solidarity with the working class of Britain, which has borne the brunt of EU-imposed policies that have impacted negatively on their income and quality of life.”

In a lighter vein, the website OkayAfrica posed the question WhatifDavidCameronwasAfrican?”regarding the just-resigned Prime Minister. Patrick Nkusi tweeted back: “We would still be counting the votes and only God knows till when…”