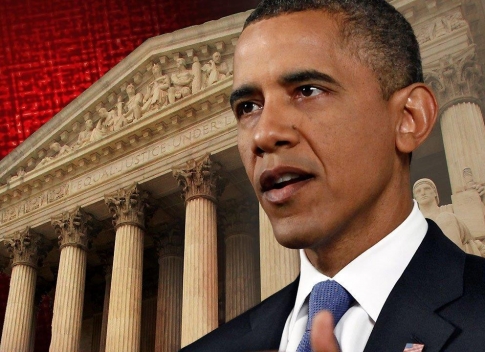 The U.S. Supreme Court will announce its decision in United States v. Texas between now and the end of June. The outcome will determine the future of two immigration relief programs on hold since Obama first announced them in 2014.

If the Supreme Court sides with the Obama administration, the programs would finally go into effect, providing certain undocumented immigrants with temporary protection from deportation and access to a work permit and a social security number.

One program would expand DACA (Deferred Action for Childhood Arrivals), eliminating the age cap now in place with the existing program that was first announced in 2012.

The other, called DAPA (Deferred Action for Parents of Americans), would create a new program for undocumented parents who have U.S.-citizen or legal permanent resident children.

“If and when these programs go into effect, Ready California is working with many groups to get ready,” said Sara Feldman, project director of Ready California, a statewide collaborative that is working to ensure the maximum number of eligible Californians benefit from DACA and DAPA.

Nationally, an estimated 5 million people could be eligible to apply for one of the programs.

Families can start getting their documents together, but they will not be able to apply until the programs go into effect. Advocates warn that the potential for immigration scams during this time could be high, and that families should not pay anyone who promises to get them on a “waiting list” for a program that isn’t available yet.

In the case of a negative decision or a 4-4 split, DAPA and expanded DACA would remain blocked. However, a 4-4 split would not set legal precedent and could not be used as a legal challenge to the current DACA program.