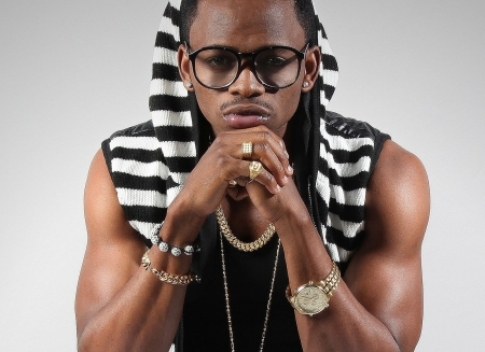 One of Tanzania’s most decorated musicians, Diamond (Nasibu Abdul Juma), takes the stage in downtown Minneapolis on Saturday, July 23 at the C’est La Vie across from Target field. It is the location formerly called the Azul Nightclub. The local promoter is veteran Nigerian-American, Larry B.

He is a Bongo Flava artist. Bongo flava is the name given to Tanzanian hip hop music which took root in the region in the 1990s. When listening to it, you can hear a fusion of American hip hop, Afrobeat, R&B and traditional Tanzanian musical styles like Taarab.

Bongo comes from the Swahili word Ubongo which means brain with flava , the preferred streetwise way of saying flavor.

He has won numerous musical awards in Africa, ranging from the top rated Channel O Awards to MTV Europe Awards, with the list of awards easily filling up a page.

The freeing up of the radio waves in Africa and especially in the Eastern and Southern Africa region has seen a blossoming of local music and Bongo Flava has become a mainstay in the region. Some radio station in Kenya, Uganda and Tanzania are constantly playing Bongo Flava and the rise of musicians such as Diamond have taken advantage of the new reality.

If you plan to go: