Home News Trump’s new executive order on immigration: What You Need to Know 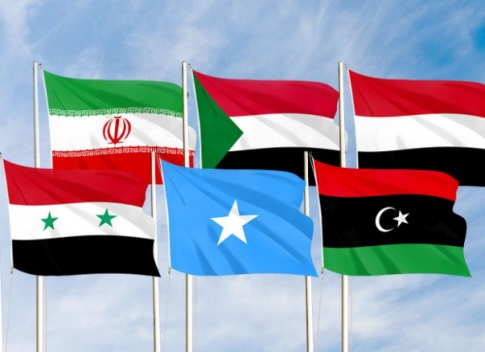 On March 6, 2017, president Trump signed a new executive order on immigration to clarify his previous chaotic one that was successfully blocked by the courts following a suit by the states of Washington and Minnesota. The president’s new executive order will take effect on March 16, 2017.

The 90 day ban still stays as in the previous order.

According to the US State Department, all visas revoked because of the original travel ban have been fully restored.

Also, all refugees from all countries are suspended from entering for 120 days. There is no longer an indefinite ban on Syrian refugees as was the case in the previous order, they will be lumped in together in the 120 days ban on all refugees.

This new executive order applies to foreign nationals of the designated countries who:

The new executive ban is more clear as it attempts to avoid the chaos that greeted the previous one as people got detained at airports with no warning. According to the order, the suspension of entry will not apply to the following:

Most legal experts, citing the uncertainty and unpredictability of the Trump administration, are advising non-US citizens currently in the United States from traveling to the affected six countries.