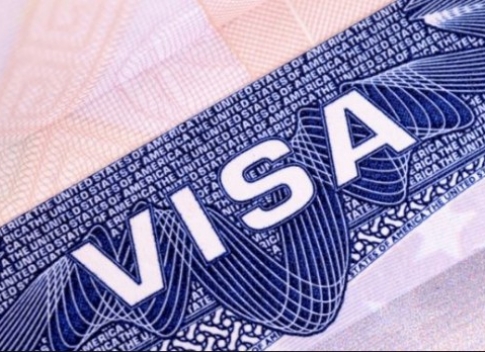 A new bill in the United States Congress seeks to allow students on F-1 visas to seek permanent resident status “while a student or during Optional Practical Training.”

The bill, H.R. 6794, known as the “Immigration Innovation Act of 2018,” was introduced on Thursday by Colorado Republican Rep. Mike Coffman and Illinois Democrat Raja Krishnamoorthi, an Indian-American. The main thrust of the bill is geared towards the H-1B visa program that it seeks to reform and reducing what it calls the “green card backlog.” It seeks to give spouses of H-1B visa holders the authority to work. Those spouses usually have H4 visas which prohibits taking up employment. Beneficiaries of that exemption will include children of H-1Bs.

Most immigration analysts however believe with midterms just two months away, passage is very unlikely before then as immigration has become a toxic issue for many lawmakers. As of the time of publishing this story, no companion bill had yet been introduced in the Senate.

There is normally a per country cap of H-1B visas each year and H.R. 6794 seeks to remove those caps. The majority of H1-B visa holders are mostly tech workers from India and China.

Additionally, the bill seeks to direct fees collected from H-1B visas and conditional green cards to states to promote domestic STEM education and worker training, including financial aid and research initiatives. The states will receive 93 percent of the funds while 5 percent will go to financial aid and the remaining 2 percent to national research and development.

Here are some of the key components we were able to decipher from the proposed bill: