Home News If in America: How to help Cyclone Idai victims in Mozambique, Malawi... 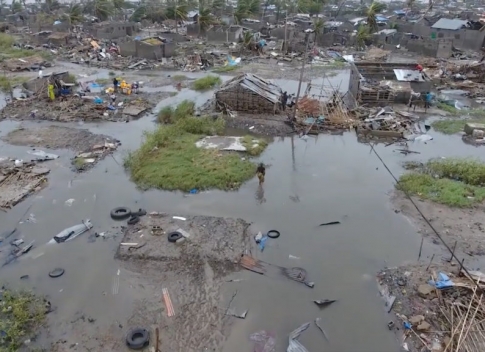 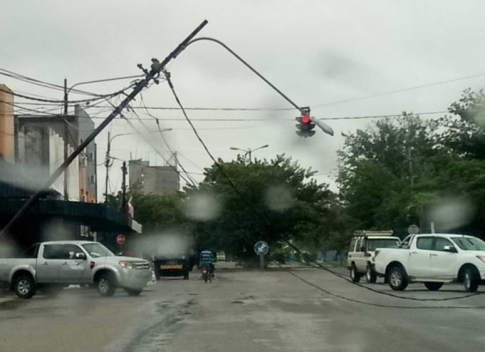 Mozambique President Filipe Nyusi said on Monday the death toll from Cyclone Idai could surpass 1,000 in his country alone. 90 percent of Beira, which is the fourth largest city in his country, has been obliterated. Mozambique, Malawi, Zimbabwe and Madagascar all suffered high levels of rainfall but Mozambique, where the storm made landfall last week, was hit the hardest.

If you prefer to give directly to Africa-based relief agencies that are working in the area already well before this disaster, Mshale has compiled a list of those we are familiar with that could use your help, we included the US based Save the Children that already was active in the area before the cyclone:

The Association for the Children of Mozambique

Gift of the Givers