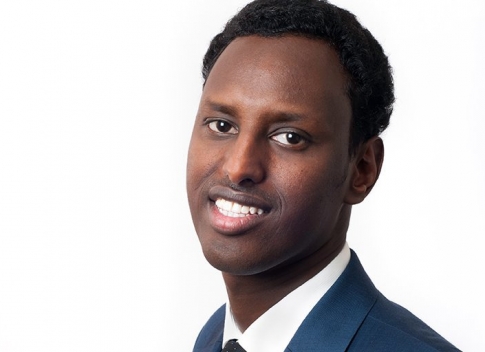 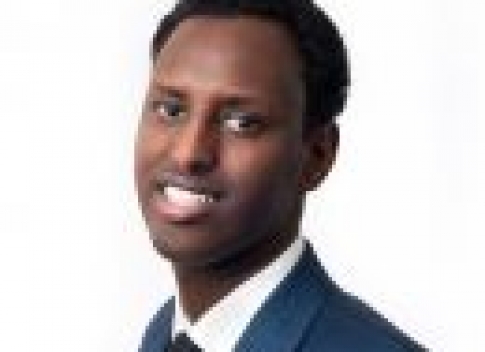 Governor Tim Walz’s transition team had in January announced Warfa as one of three finalists for the position of DEED commissioner to serve in his cabinet. The commissioner position was instead given to Steve Grove.

According to DEED Communications Director,Shane Delaney, “the role will work with stakeholder groups,DEED partners, and local officials and boards across the state to advance economic equity in our State and amplify DEED programs that target under-invested and under-capitalized communities of color.”

Warfa is a community builder, philanthropist, and entrepreneur who most recently Cofounded BanQu Inc, a blockchain powered social impact platform bringing years of experience to the new position.

DEED Commissioner Steve Grove, who appointed Warfa, described Warfa as a “proven leader who will help us continue to move forward.”

“Minnesota continues to experience one of the worst economic racial disparities in the nation… We have a lot of work to do in this area. I’m committed to making this a priority at DEED,” said Grove.

Warfa holds a Masters in Organizational Management and Leadership from Springfield College in Massachusetts, as well as a Bachelor of Arts in Political Science from San Diego University.