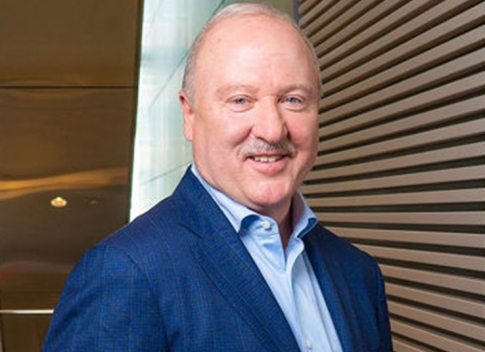 Comcast on Monday announced a breathtaking set of new initiatives to help its customers in response to the coronavirus crisis that has shut down most of the world including the United States. Schools and businesses have been shut down requiring workers to work from home and students to e-learn which has brought to light the broadband gap that exists in the country.

In a news release sent to Mshale, Comcast Cable Chief Executive Officer, Dave Watson said ““During this extraordinary time, it is vital that as many Americans as possible stay connected to the internet – for education, work, and personal health reasons.”

The steps Comcast is taking are listed below but most important to Mshale readers might be the extraordinary step to make “Internet Essentials”, the company’s low-income internet offering that usually is offered for $9.95 per month free for 60 days. New customers who qualify for the program will now receive it free for 60 days upon signing. The company is also increasing the speed of Internet Essentials to 25 Mbps downstream and 3 Mbps upstream. That increase will go into effect for no additional fee and it will become the new base speed for the program going forward.

Existing Internet Essentials customer do not need to do anything to get the higher speed. New customers can sign up at www.internetessentials.com.

The following is the full set of initiatives that Comcast announced, we are providing them verbatim as sent to us as a public service :