Eid al-Adha, the second and biggest of the two main holidays celebrated in Islam, happens this weekend. The holiday honors the willingness of Ibrahim to sacrifice his son Ismail as an act of obedience to Allah’s command.

While the pandemic tamped down on celebrations in the past two years, this year the Muslim community in Minnesota is planning to gather in mosques, cultural malls and other community spaces to celebrate. The highlight being the Muslim American Society of Minnesota organized ‘Super Eid’ at U.S. Bank Stadium on Saturday, July 9. More than 30,000 attended the celebration pre-pandemic.

Minnesota has vaccinated over 70% of its population with over 3.9 million of the state’s 5.6 million having received at least one dose and almost 3.8 million with a completed vaccine series.

Still the Minnesota Department of Health has issued guidelines on how to celebrate the holiday safely to keep everyone, including the immunocompromised, safe.

The key points to remember as you gather with family and friends this weekend is: 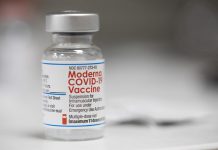 US rules out summer COVID boosters to focus on fall campaign 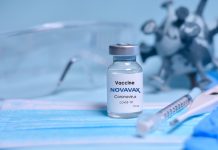 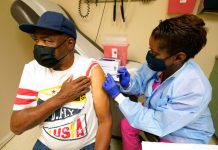