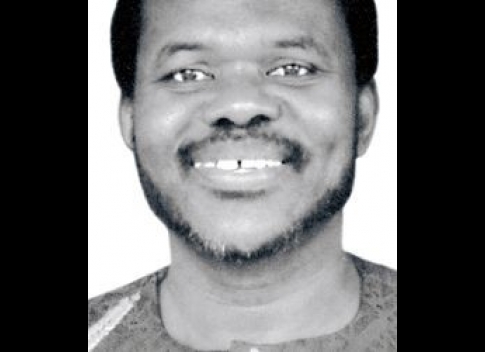 For the past quarter of a century the

Minnesota has held an annual celebration of the life and achievements of Dr. Martin Luther King Jr. and this year is no different. The 25th annual concert in honor of Dr King will be held Sunday, February 5, 2006 at the Ted Mann Concert Hall on the

Minnesota ’s West Bank- Minneapolis campus at 4pm. The event is free and open to the public. This year’s ninety-minute program features renowned artists Bruce A. Henry with Debbie Duncan and Gwen Matthews, the U of MN’s African Music Ensemble led by Sowah Mensah, and 7 Days.

Minnesota ’s Office for Multicultural and Academic Affairs and the

Music are co-producers of this 25th concert, and continue in the custom of the founder of these annual concerts, the late

Minnesota professor Reginald Buckner, who began a tradition of celebrating the life and accomplishments of Martin Luther King, Jr. through the performing arts.

“Professor Buckner was an outstanding performer, composer and educator, and was instrumental in establishing a jazz studies program at the university,” said Sue Hancock of the Office of Multicultural and Academic Affairs.  “His death in 1989 left us without his personal dedication and artistic genius, but not without an inspiring legacy—the 25th annual celebration we present today.”

Appearing on this year’s program is the

Minnesota ’s African Music Ensemble, led by Sowah Mensah. Mensah is an ethnomusicologist, composer and a “Master Drummer” from ,

West Africa . The program also includes Twin Cities’ favorites Bruce A. Henry with Debbie Duncan and Gwen Matthews. Known for his eclectic style of world influenced jazz vocals, Henry’s pure voice has a versatility and depth that few can match. Influenced by Nina Simone, Al Jarreau and John Coltrane, his music has taken him to four continents, garnering a large following in and the

Far East . Also performing on the program is the University’s first and only student-run a-cappella group 7 Days. Comprised of both men and women spanning all ages and majors, the group 7 Days specializes in pop and R&B music.

and parking is available in the

parking ramp, one block southwest of the concert hall. This is a gratis event and no advance tickets are required.

and parking is available in the parking ramp, one block southwest of the concert hall. This is a gratis event and no advance tickets are required.