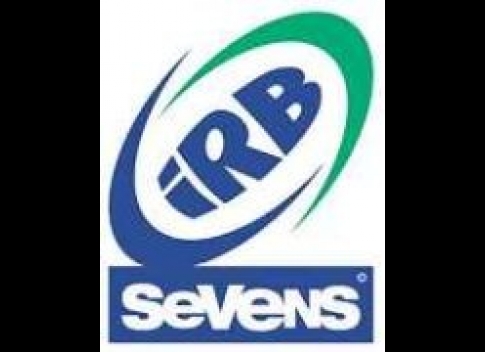 The annual rugby tournament that is also a festival of Kenyans, U.S.A Sevens, begins this Saturday in its new home in San Diego, Calif.

The event is near and dear to Kenyans in the United States perhaps because it is the only competition where they get to cheer their country’s team. For three nights, beginning on the eve of the competition, Kenyans attend parties and make merry. At the stadium they are by far the most colorful and loudest when their team plays.

For three years, Kenyans traveled from all over the country to Los Angeles to show their support. Last year, however, organizers decided to move the two-day, 16-team, tournament to Petco Park, the official stadium of the San Diego Padres.

Officials hope the popularity of the stadium and its downtown location, accessible by public transportation, will boost attendance. This year USA Sevens, the organization that owns the competition will have an international festival in the main parking lot outside the stadium, featuring food, wine, beer gardens, children’s play area.  Ticket holders will be allowed to reenter the stadium from the festival area.

South Africa will also be among the teams.