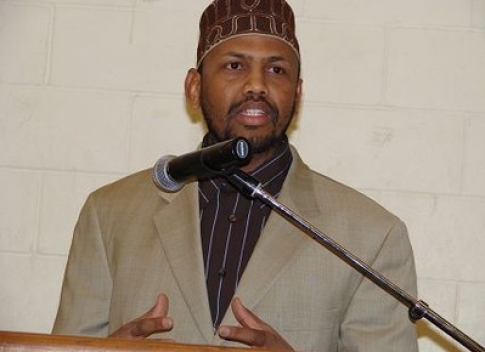 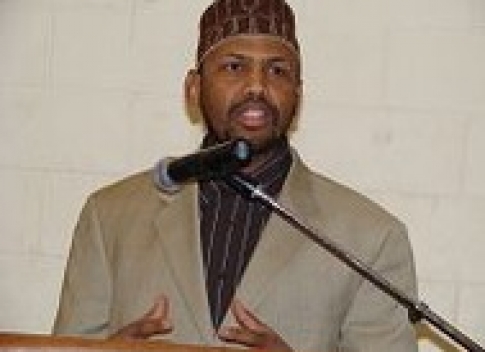 The debate over workplace rights and religion left the media circus briefly Thursday evening, when a panel of legal experts, Muslim scholars and others hashed out the issue at the Brian Coyle Community Center in Minneapolis.

About 150 people, mostly Somalis, gathered to learn how to strike a balance between deeply held religious beliefs and demands of workplace.

In the legal world, that’s called the “balance test,” according to Stephen Cooper, former head of the Minnesota Department of Human Rights. Courts, he said, look into this delicate test when disputes over religious accommodation arise in the workplace.

“Employees usually win the right to practice, but not always,” he said. “Seldom does one side win the battle. Courts always look for a mutual solution.”

Michael Jordan, a professor of employment and constitutional law at William Mitchell College in St. Paul agreed. “No such thing as absolute right in the law,” he said. “Faith is absolute, but behavior isn’t under the Constitution.”

Recent workplace controversies involving teetotaler Muslim cabbies and the Target cashier who wouldn’t ring up pork products unleashed a flood of comments on newspaper Web sites and blogs, but until now these particular issues have not escalated to the courts.

That might change if the Metropolitan Airports Commission increases the penalty for cabbies who refuse to transport passengers carrying alcoholic beverages. Under a new proposal, cabdrivers would be suspended for 30 days for the first offense and would lose their license for two years for the second offense. The MAC is expected to make a decision by early next week.

Cab driver Abdinoor Dolal, who was on the panel, said: “The increased penalty is intended to eliminate us from the business. We think a compromise is possible.”

In addition to alcohol, cabbies have been accused of shunning blind passengers with guide dogs—a claim they vehemently deny. Panelist Lolly Lejewski, vice president of Minnesota Guidedog Owners, said she rarely has problems with Somali taxi drivers. But she reminded them that “dogs are clean, intelligent and well-trained.” She said that the Muslim drivers who believe that dog saliva is unclean usually ask her to be sure her dog doesn’t touch them. “I’m more than willing to do that,” she said.

Dolal said cab drivers “who refuse to transport a blind person with a guide dog should not have a license.”

Imam Sharif Abdirahman (shown in the photo) of Dar-Al-Hijra Mosque said Islam gives special status to disabled people. “God chided our Prophet for not giving undivided attention to one of his blind companions,” he said.

In the workplace, Abdirahman said Islam requires Muslims to “perform their duty to the fullest.”

Though we have different religions, he said, “We have the same country and the same goals. We have to find a way to respect each other.”