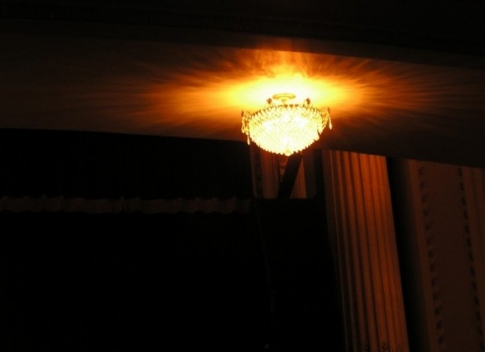 Caution: Improvements made in 2008 are not eligible for tax credits. Under the energy efficient tax credit law of 2005, all tax credits expired at the end of 2007. New 2008 law applies only to improvements in 2009.

Almost everything you own and use for personal purposes, pleasure or investment is a capital asset. When you sell a capital asset, the difference between the amounts you sell it for and your basis, which is usually what you paid for it, is a capital gain or a capital loss.

While you must report all capital gains, you may deduct only capital losses on investment property, not personal property.

Here are a few tax facts about capital gains and losses:

•    Capital gains and losses are reported on Schedule D, Capital Gains and Losses, and then transferred to line 13 of Form 1040.

•    If your capital losses exceed your capital gains, the excess is subtracted from other income on your tax return, up to an annual limit of $3,000 ($1,500 if you are married filing separately).

TIP: For more information about reporting capital gains and losses, or get IRS Publication 550, Investment Income and Expenses.

Many immigrants who are American citizens with business interests in their country of birth earn money from foreign sources. These taxpayers must remember that they must report all such income on their tax return, unless it is exempt under federal law.

U.S. citizens are taxed on their worldwide income. This applies whether a person lives inside or outside the United States. The foreign income rule also applies regardless of whether or not the person receives a Form W-2, Wage and Tax Statement, or a Form 1099 (information return).

Foreign source income includes earned and unearned income, such as:

An important point to remember is that citizens living outside the U.S. may be able to exclude up to $87,600 of their 2008 foreign source income if they meet certain requirements. If married and both individuals work abroad and both meet either the bona fide residence test or the physical presence test, each one can choose the foreign earned income exclusion. Together, they can exclude as much as $175,200 for the 2008 tax year. However, the exclusion does not apply to payments made by the U.S. government to its civilian or military employees living outside the U.S.

The IRS cautions taxpayers to avoid getting caught up in a new tax fraud disguised as a debt payment option for credit cards or mortgage debt. The fraud is also marketed as a way to reduce taxes or pay outstanding tax liabilities. It involves the filing of Form 1099-OID, Original Issue Discount, and/or bogus financial instruments such as bonded promissory notes or sight drafts.

This fraud has evolved from an earlier frivolous argument that a “strawman”(artificial person) bank account has been created at the Treasury Department for each U.S. citizen, and that individuals could use such “strawman” accounts to pay debts and claim withholding credits.