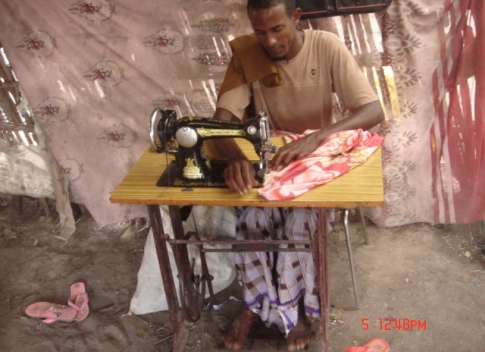 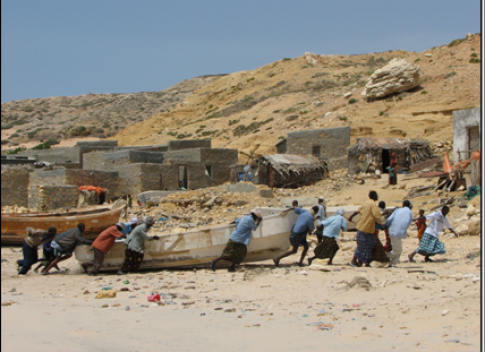 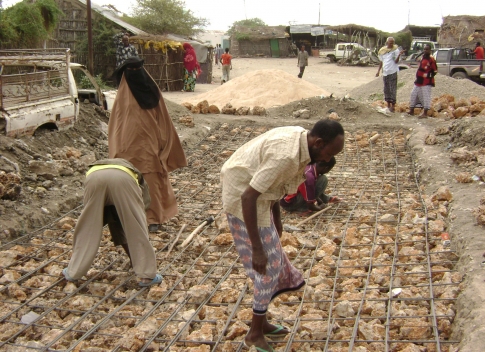 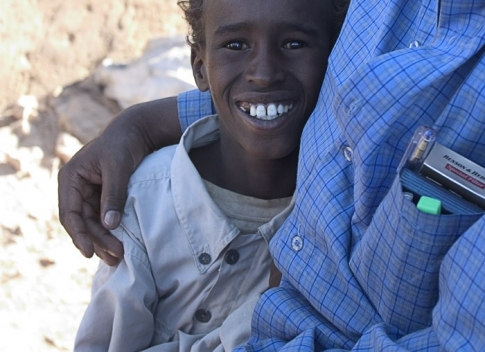 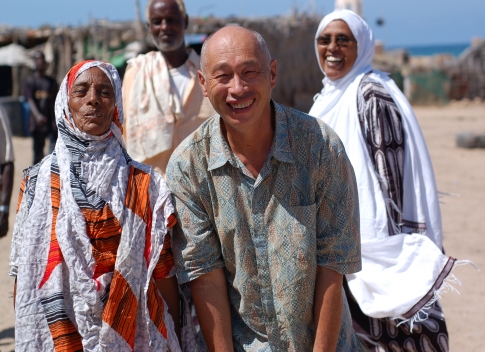 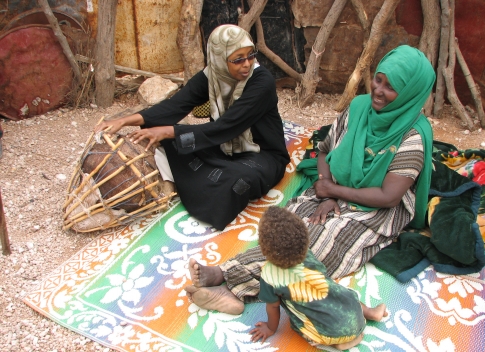 The Human Rights Center at the University of Minnesota Law School administers the Upper Midwest Human Rights Fellowship, a program that attempts to promote human rights and cultivate networks between human rights practitioners in our region and like-minded institutions across the globe. The experience allows those in the Midwest to engage with real human rights questions, and implement the rights outlined in the Universal Declaration of Human Rights.

Last fall, I went to Nairobi, Kenya to work with Horn Relief, a development and humanitarian organization in East Africa that primarily serves Somalia. Somalia has been at the epicenter of maritime issues and the “war on terror.” Too many NGOs have abandoned Somalia and moved on to work in other countries. Amidst this exodus, the few organizations that have remained find themselves constantly maneuvering around local and international issues. One organization that continues to have a constant presence in Somalia is Horn Relief (HR).

Horn Relief grew from the Somali Diaspora in the United States, and co-founder and former Executive Director, Fatima Jibrell, spent some time in Minnesota where many of her family members continue to live. Horn Relief has come a long way since its advent, and today, the organization stands as an oasis in a country entrenched in a twenty-year conflict, which continues to grapple with a devastating civil war, a brutal occupation, and the ongoing pressures associated with total state and infrastructure collapse.

The organization’s mission of “supporting sustainable peace and development in Somalia through grassroots capacity building, youth development, promotion of human rights and women’s leadership, and protection of the environment” takes a holistic look social progress from a deeply human rights lens. Horn Relief is headquartered in Kenya, a more stable country to plan and coordinate operations throughout the region.

As a young Somali-American, I naturally gravitated toward the organization’s hope, vision, and work in Somalia, as well as the opportunity to work with an organization that in many ways brought the diaspora to the homeland in a remarkable way.

From Migration to the Motherland

Growing up hyphenated in America and landing in Kenya was both jarring and natural. Jarring because the country is at a crossroads with regards to security and development, and with its 42 tribes, multitudes of spoken languages, and highly cosmopolitan cities, it is a natural place for anyone who has roots in the African continent. I was impressed with how easily I became absorbed in Kenyan society and was surprised that no one ever stopped to stare or gazed at me suspiciously. Race is almost innate in America. It has become routine that it surprises us when people aren’t fixed on our physical identity.

For African immigrants and refugees who grew up in the states, the first experience in the motherland is simply fulfilling. Many times, we romanticize Africa, and sometimes, even internalize degrading manufactured images and notions about the continent. We believe that tribal conflict is ubiquitous, and though such conflict does run deep in some African countries, it’s easy to dismiss the often-powerful displays of tolerance that is the African way. For example, Christmas, Eid, and Diwali are all acknowledged public holidays in Kenya, and are celebrated with brightly colored items at markets and neighborhoods – a refreshing scene considering the burst of disapproval that ensued when Best Buy decided to run an Eid special advertisement to target prospective Muslim customers last year.

During the first week of my fellowship, my organization’s offices were closed for two days in observance of Eid-al-fitr, and for the first time in my life, I felt like I belonged to society instead of lurking from beyond. I experienced the benefit of being the majority – the comfortable feeling of being acknowledged and catered to.

Kenya is both highly cosmopolitan and highly tolerant. The country is also a hub for non-profit and development activity. Kenya, a former British colony attracts young graduates from well-regarded British institutions like Oxford and the University of London’s SOAS.

Various UN agencies and widely renowned organizations like CARE, ACTED, and Save the Children have a prominent presence in Nairobi – all working to relieve suffering and promote human dignity through various projects. I landed at an organization that I felt was different from all other organizations in the city because I sensed a genuine grassroots partnership between Horn Relief staff, who were mostly locals, and those in the communities the organization served.

Implementing My Experiences in Midwest in Horn Relief

My experience with Horn Relief was incredibly uplifting and immensely challenging. I was brought in as the Communications and Information Fellow, and was responsible for producing material for the organization’s website and print needs. This work complimented my experience at The Advocates for Human Rights, and my constant interest in telling the stories of those who otherwise find themselves overlooked.

The impact of this organization is beyond anything that can ever be documented in an annual report or an A4 brochure. How do we tell the story of survival and relief in a way that captures the humanity of our work? The answer is quite simply that it’s impossible, but we try to tell such stories for a few reasons. First, we do so to give ourselves hope, and to remind ourselves the incredibly resiliency that we posses. We also tell such stories to appease the philanthropic community at-large, which wants to know how funding and resources are used.

Horn Relief exposed me to the very real challenges that emerge when we push for interventions or attempt to address critical human questions in the harshest of places. Not only did the global economic crisis impact the organization’s work in Somalia, but devastating natural disasters, and a precarious political situation that created new issues and intensified existing problems with food insecurity, livelihood and crop loss due to flooding and drought, and development.

The ambiguous political climate created new challenges, and the Sanaag region of Northern Somalia experienced increased insecurity overall, which resulted in the establishment of roadblocks that severally limited Horn Relief’s operations in the area by causing delays that made transporting resources and food more dangerous and complicated.

The increased insecurity raised red flags for donors who want to ensure that their resources will be able to reach those in need. The threat of piracy made other funders uneasy and created additional funding barriers.

Through Horn Relief, I was able to observe the many complicated layers of international development from remote management (having a base in Kenya with satellite offices across Somalia), trends in the international philanthropic community, as well as the tragedies – natural and manmade that devastates populations. I was also able to witness what a couple of dedicated people from Minnesota were able to establish 8000 miles away with the vision of restoring peace and development in a country they loved with tools they inherited while abroad. Instead of simply exporting theories they absorbed from school, they returned with a mission of listening to the needs and ideas of local communities and implementing the product of such discussions.

I returned to the states with a strong sense that we can and ought to do much more. While I was waiting for my next flight at the JFK airport, a read a news piece on how the interplay between the financial crisis and violence in the United States. On a micro level, this insecurity is similar to various conditions in East Africa. The only difference is, the scale and circumstances vary. In many ways, my experience abroad highlighted the extremes of human rights violations, but the fear that such extremes can materialize in our home made me develop an acute sense of its signs in our own neighborhood – a perception I know to maintain as I continue my work in the Midwest.