Home News Tanzanians to gather in Minneapolis for Diaspora convention 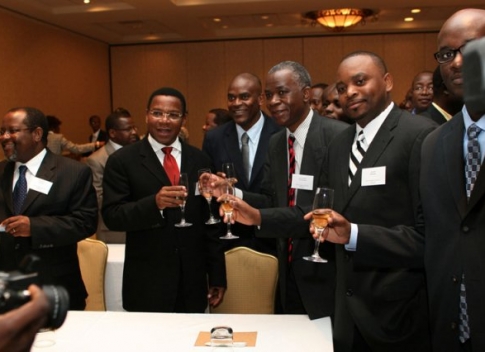 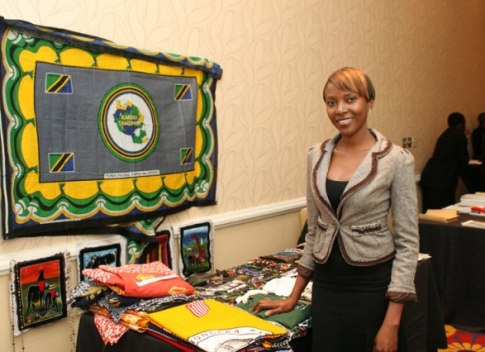 Tanzanians from around the world will gather in Minneapolis on July 1-4 to discuss how to go about ‘Unleashing the Diaspora Potential”.

“Unleashing the Diaspora potential” is the theme of the second annual convention of the Diaspora Council of Tanzanians in America (DICOTA). Representatives from the U.S. and Tanzanian governments are among those already confirmed as delegates. The nascent organization formally got off the ground last year in Houston where it held its first convention.

DICOTA’s stated mission is to ensure the unity of Tanzanian nationals in U.S. in order “to enhance the economic, health, and social well being of Tanzanians and Americans.”

Tapping into the potential and resources of their Diaspora nationals has become a major development strategy on the part of many African governments. Unlike in past years when there was little to no government representation at the various conventions organized by respective countries’ Diaspora associations, ensuring such representation by cabinet level members is becoming routine for some African governments.

The Tanzanian government will be dispatching its Chief Secretary and Secretary to the Cabinet, Mr. Philemon L. Luhanjo, to represent it at the Minneapolis convention. He will also officially open the convention.

“We are greatly honored that Mr. Luhanjo will be joining us in Minneapolis”, said Dr. Crispin Semakula, chairman of the local organizing committee. Dr. Semakula said that over 500 attendees from around the country are expected to attend the convention.  He said the Diaspora’s response to this year’s convention has been a positive one “which demonstrates the great spirit of togetherness we have as Tanzanians.”  Some of the convention’s activities are being done in conjunction with Umoja Society – the Tanzanian association in Minnesota.

Official Tanzanian government figures included in this year’s national budget indicate that its Diaspora nationals remitted an estimated US$14 million in 2009, not counting unofficial channels.

Minnesota Secretary of State, Mark Ritchie, is slated to welcome convention delegates to Minnesota when he addresses the convention following opening remarks by the Tanzania Honorary Consul in Minnesota, Mr. Kjell Bergh.

University of St. Thomas president, Father Dennis Dease, will deliver the convention’s keynote address. The university awarded an honorary doctorate in law degree in 2006 to the current president of Tanzania, Dr. Jakaya Kikwete, a year after he took office.

Dr. Semakula said while serious matters will be discussed at the convention including networking opportunities, fun activities have also been planned to showcase the beauty of Minnesota.

More about DICOTA and the 2010 convention can be found at its website.