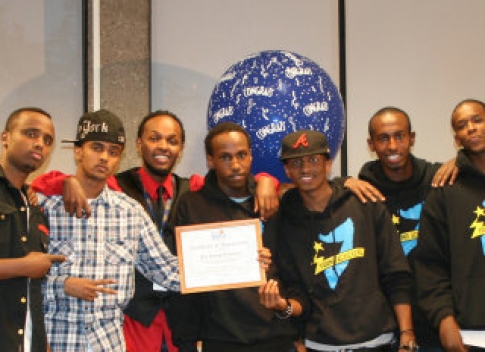 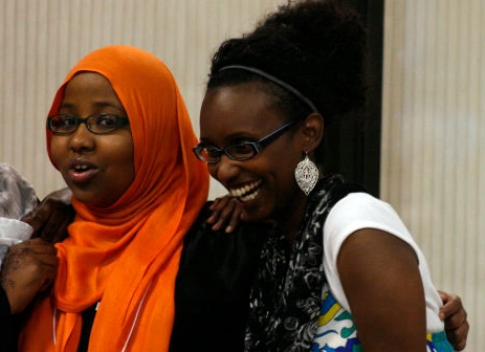 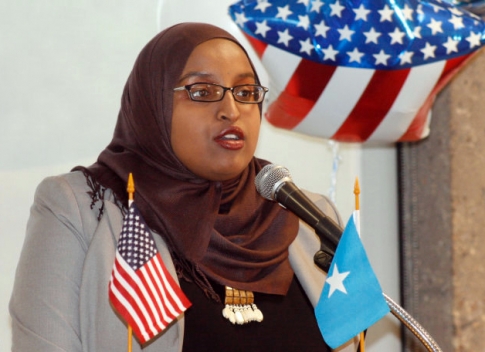 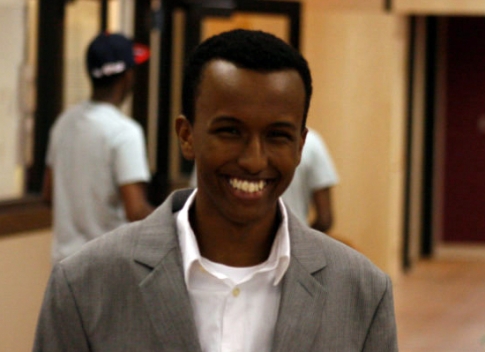 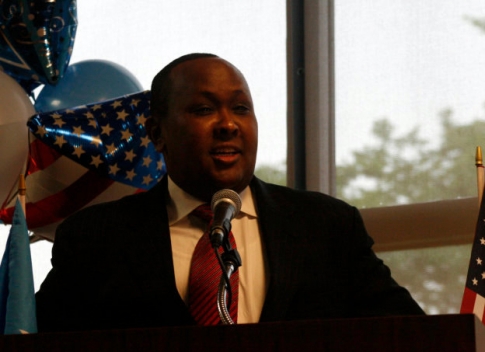 Friends, families and community leaders gathered at Augsburg College recently for Waxbaro Project’s second annual graduation ceremony to celebrate the achievements of the Somali youth graduates. The speakers and the panelists spoke in both English and Somali.

Hussein Samatar, executive director of the African Development Center in Cedar-Riverside, the Democratic-Farmer-Labor (DFL) Party endorsed candidate for the Minneapolis Public Schools Board – District 3, appeared as the keynote speaker. His speech not only motivated the students, but the Somali community at large.

“The more we have education, the better we are going to become,” Samatar said. Waxbaro Project known as “learn something” is a non-profit organization that was established 2009 in Minneapolis. The organization holds annual recognition ceremonies and is comprised of distinguished committee members, who are either in college or have advanced degrees.

Although the purpose of the project was to illuminate the young graduates, the organization got positive publicity and funds from the Somali community. Some see the Waxbaro Project as the only organization in Minnesota that uplifts and prepares the Somali youth to become better Somali Americans.

In retrospect, Fardawsa Yusuf contended that Waxbaro Project exemplifies the educational history of Somalia in 1975, motivating and encouraging Somalis to acquire education and to teach them how to become the new faces of Somalia and the United States.

“This will show children that they are supported with their education,” Yusuf said in a news release.

Saturday June 12th celebration started around 6:30 p.m. when the panelists, performers and the celebrated graduates eagerly awaited to mount on stage.

Graduates like Abdihakim Adam and Rahma Warfa expressed their appreciation and excitement through exchanging handshakes with friends and community organizers who embraced and recognized their achievements.

“I was there to get my certificate and to entertain the community,” Adam said.

“It is OK to be confused in college,” said Warfa, who studied medical technology at University of Minnesota. “My field of study was actually accidental.”

Warfa and other panelists alike urged the high school graduates to explore elective courses of interest and to use friends and mentors when picking a major.

Many took the time to define their chosen careers while some condemned the stigma connected with Somali women, reminding the Somali community that it’s OK to see many women pursuing nursing careers.

Moreover, Samatar emphasized that there should be no gender division in the Somali community.

“Boys will not have more privilege than girls,” he said.

Samatar promised that he would represent and open doors of opportunity to the Somali community.