Home Business Delta to fly to Senegal and Angola 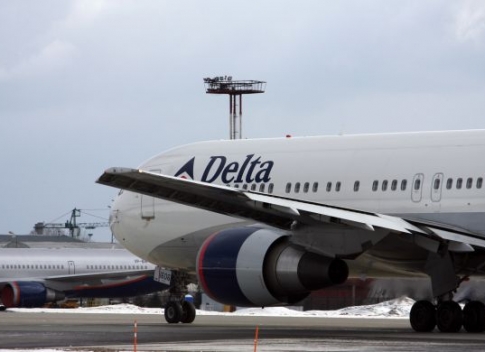 Delta Air Lines Inc. in January will offer a flight from Atlanta to Dakar, Senegal and Luanda, Angola.

The flight will operate three times a week, making a stop in Dakar before going on to Luanda. Delta currently flies to Dakar from New York, but Angola is a new market for the airline, its eighth in Africa.

Senegal last year moved its U.S. tourism office from New York to Atlanta. Its director, Aziz Gueye, was disappointed to learn upon arriving here that Delta had suspended its Atlanta-Dakar flight.

He welcomed the news that the airline is reinstating the service.

“We can do nothing but give our applause to the person who made the decision,” he said. “This is good news.”