Home Entertainment Angelique Kidjo performing at the Ordway on January 21 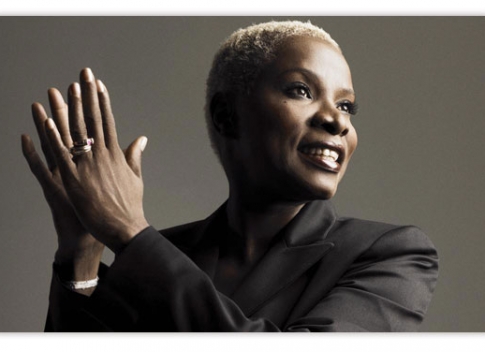 This Friday, Jan. 21, St. Paul will be privileged to receive, from her birthplace in Benin, a very special international visitor. At 7:30 p.m., on the main stage of the Ordway Music Theater, 345 Washington Street, there will be an appearance by Angélique Kidjo with her quintet.

As a highly energetic singer/songwriter, Ms. Kidjo has worked with international favorites such as Phillip Glass, Youssou N’Dour, Carlos Santana, Alicia Keys, Branford Marsalis and everyone in between. As an equally energetic advocate of human rights, Ms. Kidjo has been a UNICEF Goodwill Ambassador since 2002 and has worked with numerous advocacy groups and personalities. It is, once again, easier to name the countries she has NOT visited as an advocate. BBC Africa has named her one of the 50 most iconic people on the continent.

Angélique Kidjo’s visit is not just a concert, but an international occasion reflecting her command of many cultures and languages, most of all the mother tongue of real international diplomacy–music. Ms. Kidjo’s performances are as charismatically energetic as her life. Expect to be caught up as a full participant and not simply a passive observer.