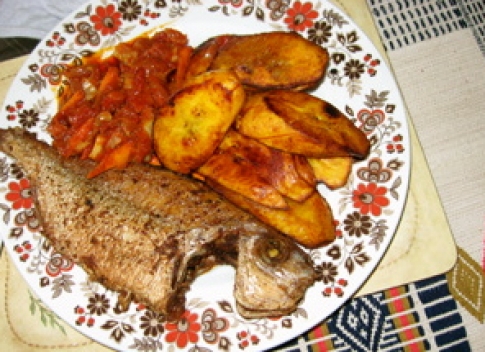 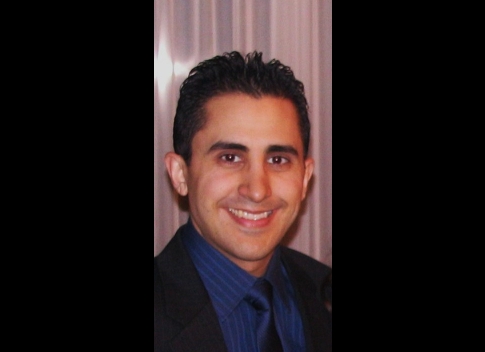 Fish is commonplace on most dinner tables of African American families in “stroke belt” states, which is a good thing, but a new study from Emory University in Atlanta finds that often times, the fish is fried; and, that may not be good for the heart.

The so-called stroke belt comprising Arkansas, Alabama, Georgia, Louisiana, Mississippi, North Carolina, Tennessee, and South Carolina, are states mainly in southeastern United States identified by public health officials for having increased rates of stroke and cardiovascular disease. “Stroke incidence in these eight states is about 20 percent higher than in the rest of the country,” says Dr. Fadi Nahab, the lead author of the Reasons for Geographic and Racial Differences in Stroke (REGARDS) study, a large U.S. government funded research.

Fish is good for you, he says. The omega-3 fatty acids found in most fish, have repeatedly been associated with a reduction in the risk of stroke and heart disease, when eaten at least two times a week. However, the process of frying the fish causes a loss of these helpful fatty contents.
Nahab and his research team interviewed, examined, and asked 21,675 people how often they ate fried fish and non-fried fish. Of the participants whose records were analyzed, 21 percent were from the “stroke buckle,” the coastal plains of Georgia, North Carolina, and South Carolina. The incidence of stroke in the stroke buckle is even higher than in the stroke belt. Another 34 percent were from other parts of the stroke belt, while 44 percent were from other states.

Researchers looked at geographical as well as racial differences, where African Americans have twice the stroke incidence as their white counterparts, even though blacks consumed fish at a higher rate. The study sought to understand what is contributing to the racial and geographic differences in stroke acquisition.

“We have to be aware of and pay attention to cooking methods and not just the food intake itself,” he said in a recent telephone interview, adding, “The majority of the higher intake was the result of twice, on the average, of fried fish. That is one of the key things to take and specifically relate to the racial differences.”

However, there may be other factors responsible for why blacks in the southeast predominately choose to fry their fish.

“Aside from tasting very good, frying foods as a cooking method is historically an established tradition in the southern region,” says Dr. Alvin Killough, a cultural and ecological psychologist in behavioral medicine at the University of Minnesota. “In many respects, frying was ‘the’ method of cooking the fish many African Americans had or still have access to economically, which we now know are optimally low in omega-3 fatty acids.”

Clearly, descriptive studies of this sort are an important beginning in attempting to unravel the basis for the differential consumption and preparation of fish in the U.S., Killough says.
Nevertheless, Professor Nahab cautions that The REGARDS study does not prove causality. “It does not show a link between eating fried fish and getting stroke, or cardiovascular disease. That will have to be another study.”

When asked what makes fried fish a problem, he says, “Frying fish increases calorie and fat content.” He notes that fried fish typically sold at U.S. fast food restaurants—like cod and haddock—are species with lower healthy contents. “There are studies that have shown that if you fry any fish the omega-3 leeches out of the fish and are replaced by the cooking oil; and what happens is that you end up with (a) lower level of omega-3 content.”

Nahab, who is also an assistant professor at Emory University School of Medicine, recommends broiling, grilling, or baking as alternative ways to prepare fish; the main goal is to limit excessive weight gain. He says people should eat at least five servings of fruits or vegetables per week; engage in 30 minutes of daily physical activity; see a doctor to check for high blood pressure, cholesterol, and diabetes; stop smoking; and limit alcohol use. “This study just assesses the habit of fish preparation, but based on what we know that absolutely avoiding fried fish and preferably going to the non fried options are better.”

Researchers do not yet know if smoked or dried fish is a better healthy option to fried fish.