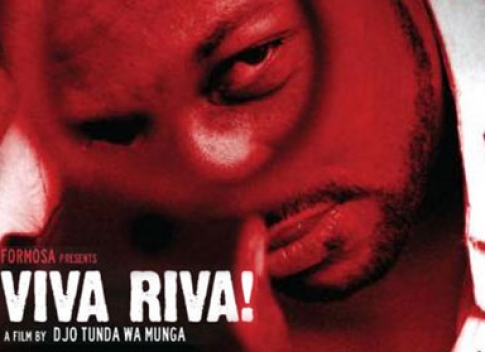 It’s been nearly 20 years since a feature film was made in the Congo, but it might have been worth the wait for Viva Riva!, director Djo Munga’s new film noir about the battle over gasoline in the high-flying, low lives of the Democratic Republic of Congo’s gangland.