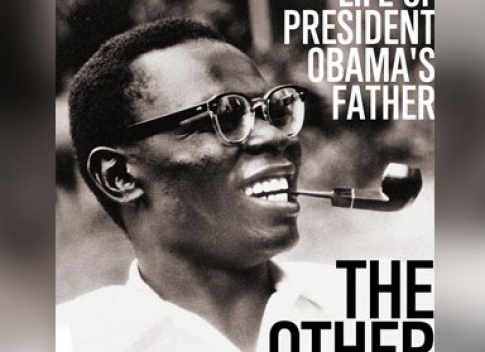 His son is the most powerful African-American in history, but his story, you will find, is even more fascinating. Barack Obama Senior was a man who was too much for this world – too intelligent, too charming and too idealistic.

In utter contrast to his son, Obama senior was a man whose public image was politically incorrect and rebellious – he said and did as he wished, often without regard for his safety or his future. In the end, he died young, having only met his now-famous son once. New America Now Host Shirin Sadeghi spoke with Sally Jacobs, journalist and author of the biography The Other Barack: The Bold and Reckless Life of President Obama’s Father.

What to do if detained in Arizona, an immigration lawyer’s advice