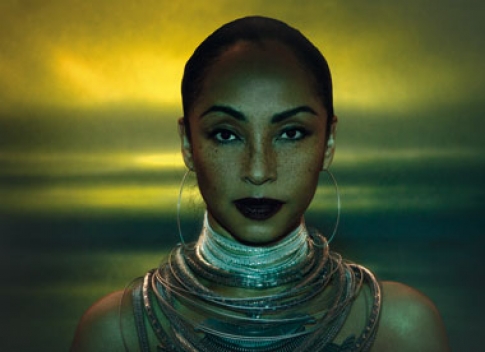 Sade’s high ranking was due in part to her wildly succesful 2011 world tour in support of her 2010 platimum selling album “Soldier of Love.”. It was one of the top ten grossing tours last year and which the Baltimore Sun called “the best concert of the year”. The tour included a 54-date U.S. run.

That succesful concert tour will now be released in a DVD/album package, according to a press release sent to Mshale. She will release Bring Me Home – Live 2011″ on May 22, according to the release by her label.

The DVD was shot in various cities around the world during the tour and will feature a behind-the-scenes film, a technical documentary and outtakes from the crew. It was directed by Sophie Muller. Muller was also responsible for designing the Sade stage show which was dubbed the “most creative stage production” by Pollstar.