Interest in the DREAM Act Rises as 2012 Elections Approach: The Power of the...

Debate over the DREAM Act (Development, Relief, and Education for Alien Minors Act) is far from over despite its failure in the Senate over a year ago. Along with the DREAM Act, Hispanic voters are receiving more and more attention as the 2012 elections approach. Latinos are the nation’s fastest growing group of voters, with an estimated 12.2 million set to vote in the 2012 general election. Both Democrats and Republicans realize that they cannot win in 2012 without the Hispanic community’s support. As such, immigration issues like the DREAM Act remain in the spotlight.

UN News Service - April 23, 2012 0
Antoinette Sayeh, the Africa Department director at the International Monetary Fund (IMF) says Chinese investment in Africa is up significantly and is set to increase.

Kenyans sweep men’s and women’s Boston marathon as over 4,000 decide not to run 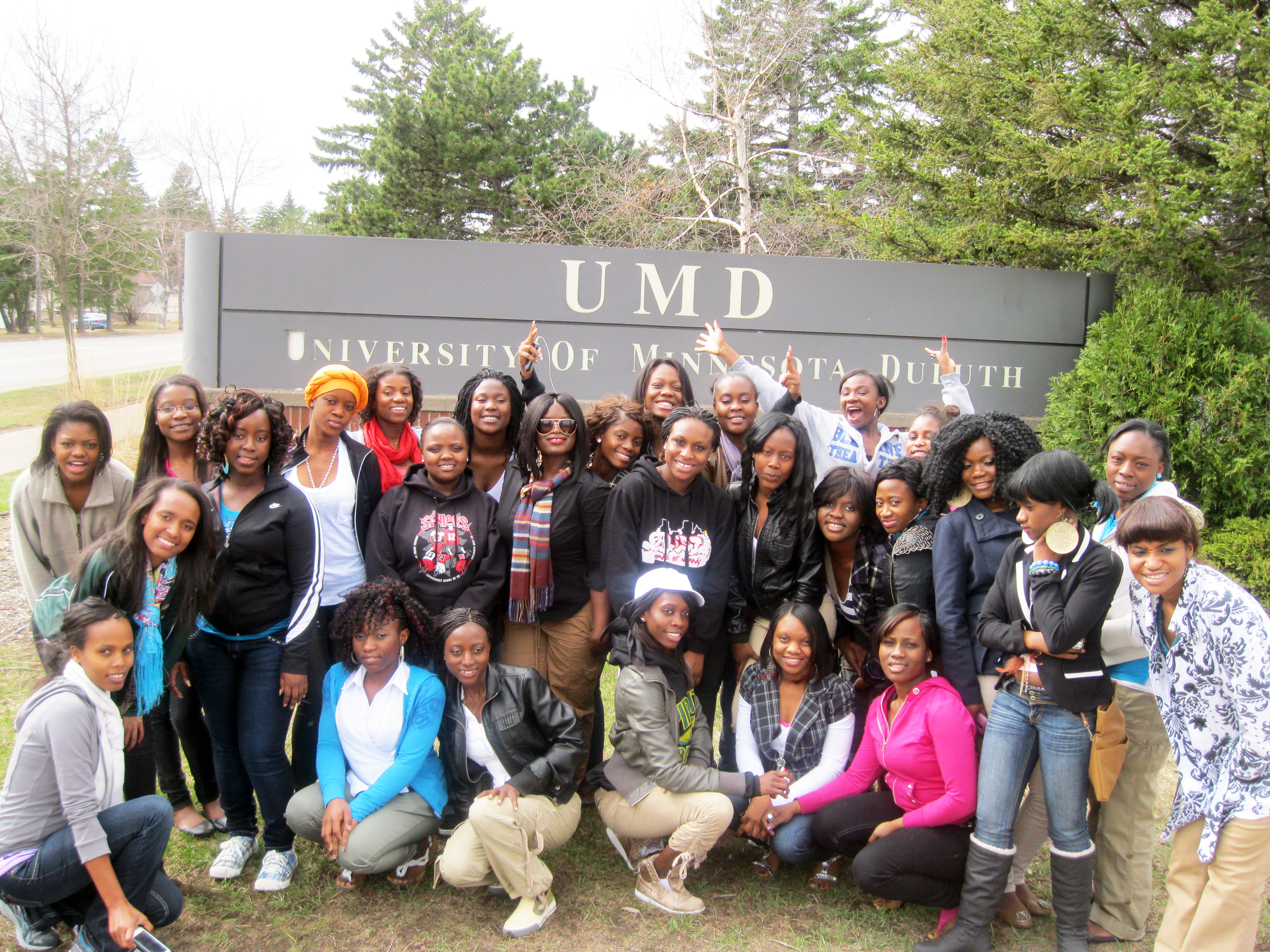 Mshale Staff - April 11, 2012 0
Daniel Getahun of the Minnesota International Center (MIC) has been recognized as “Programmer of the Year” by the National Council for International Visitors (NCIV) at its annual national Meeting in Washington, DC.

New America Media - April 3, 2012 0
A new report by Immigration and Customs Enforcement (ICE) shows that between January and June 2011, the agency deported over 46,000 immigrants who claimed to have at least one U.S. citizen child.

Infant immunization: What you need to know

Minnesota Dept. of Health - April 2, 2012 0
Does it seem like your child is getting a lot of vaccinations? Vaccines are a very important part of protecting your children and yourself from some serious diseases. Anyone who has seen a person die or get very sick from a disease that could be prevented by a vaccine knows how important they are.