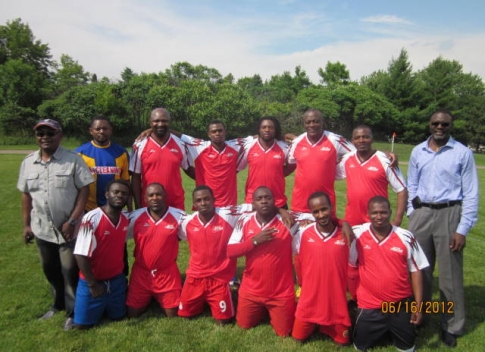 Day 4 of the tournament will be played in July 21, 2012 between Veteran FC and FABAMI.

The tournament is part of activities to mark the 4th Annual MINCAM Cultural Activities. Other activities to commemorate the MINCAM Cultural week will include a graduation recognition event to celebrate members of the Cameroon community who graduated from high school or college, and a General Assembly session of MINCAM.

MINCAM’s Cultural week will culminate with a Cultural Event on Saturday August 18, 2012.

Frederick Ndip is a Mshale Contributing Writer. A native of Cameroon, he is a Community Organizer and Activist who lives and works in the Minneapolis/St. Paul metro area.