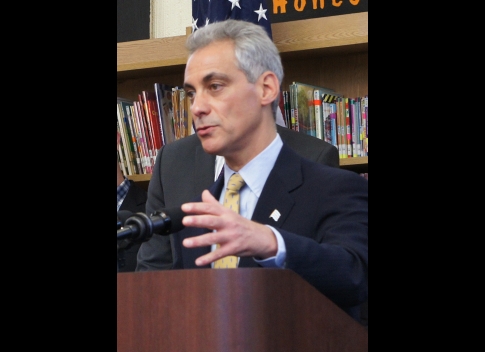 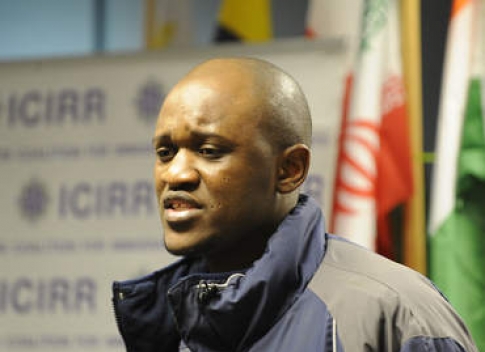 Chicago Mayor Rahm Emanuel has introduced the “Safe Families Ordinance” to prevent police from asking about the immigration status of those who have not committed a serious offense.

“The history of this city is written by immigrants and this ordinance is consistent with our values, our economy and personal interests,” Emanuel said during a press conference in front of a school in the city’s Mexican neighborhood Little Village. Emanuel was joined by Congressman Luis Gutiérrez, D-Ill.

The Illinois Coalition of Immigrant and Refugee Rights said the ordinance is the direct result of protests against the detention of an African immigrant woman in February.

Rose Tchakounte, 54, a native of Cameroon who had a pending asylum claim, was detained for a minor traffic violation. When police discovered that she had a pending deportation order, they turned her over to Immigration and Customs Enforcement (ICE).

Tchakounte was detained for two days and then released as a result of negotiations by the mayor, but her case inspired protests by immigrant rights groups who say the police had violated the spirit of a 2006 city ordinance and a 1985 executive order by the mayor that prohibit Chicago law enforcement agents from carrying out immigration duties. According to the Illinois Coalition for Immigrants and Refugee Rights (ICIRR), the ordinance is also a result of the organizations’ advocacy to ensure that immigrant families are not subject to racial profiling. 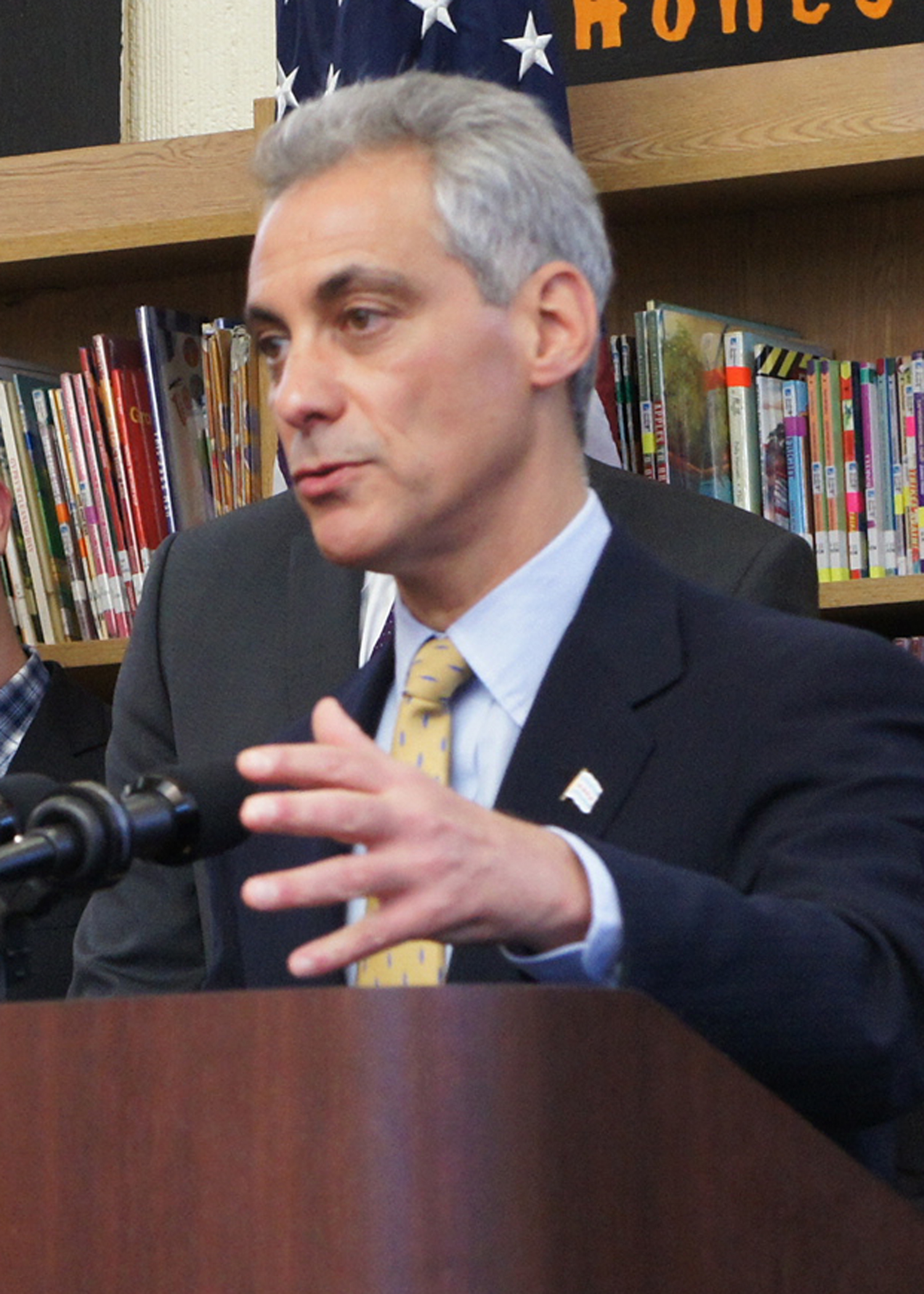 In a statement, ICIRR explained that much of the pressure came after last February when Chicago Police arrested an undocumented Chicago resident –Rose Tchakounte. “Chicago Police stopped Tchakounte for failing to signal a turn, and arrested her upon discovering an outstanding deportation order on her record.  Charged with no crime, Tchakounte spent two nights in custody while Chicago Police waited for immigration agents to pick her up.  When ICE failed to show up, Chicago Police delivered her to ICE’s doorstep,” said the statement.

This act, explained ICIRR, violated the city’s 2006 ordinance that prohibits any agency from requesting information or investigating a person’s citizenship or residency status unless required by the Illinois State Statute, federal regulation, or court decision.

Enlace Chicago, an organization located in Little Village, explained that as the current sanctuary city policy is systemized by the new ordinance, it makes sure that Chicago becomes a safer city as it ensures that immigrants contact the police without fear of ending up in the hands of ICE officials.