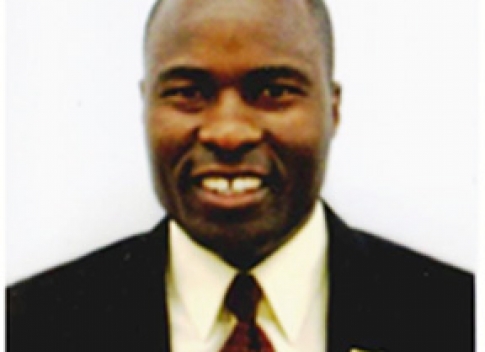 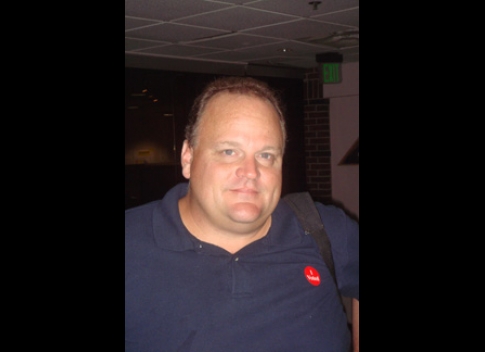 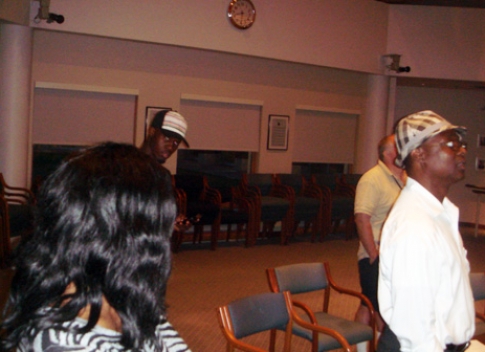 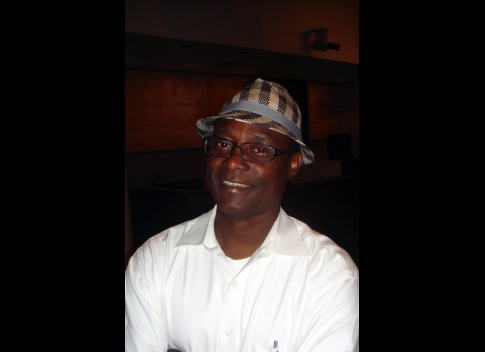 With all 7 precincts in the West District of Brooklyn Park reporting last night, Liberian born Wynfred Russell, came within 5 votes of being the first African born person to sit on the Brooklyn Park City Council during a special election Tuesday to fill the remainder of Councilmember Jeanette Meyer who died of cancer on May 20.

The city decided to hold the special election alongside the primaries that were taking place Tuesday for federal, state and local elections. City Council elections in Brooklyn Park are non-partisan races meaning there is no party identification.

Russell lost to Bob Mata who got 536 (41.52%) votes to Russell’s 531 (41.13%). A disappointed Russell said the narrow loss is testimony to the age old saying that “every vote counts, “a few more people voting would have tipped the scales in our favor,” he said. Joseph Meyer Gearin, son to the deceased Councilmember Jeanette Meyer trailed with 215 votes (16.65%).

Russell serves as a Planning Commissioner in the city and is also executive director at Acer and board secretary at Envision Minnesota.

Brooklyn Park City Clerk, Devin Montero, who ran the projector inside the Council chambers as the results trickled in told Mshale that the results are tight enough that Mr. Russell is “entitled to a recount at the city’s expense”. He however has to request it in writing. As he walked out of City Hall, Russell said he planned to request the recount as early Wednesday.

The city is home to many African immigrants, many in the middle class and this is the closest the community has come to putting one of their own on the Council. It is often referred to as the “African suburb”. The city is the sixth largest in the state.

A Wynfred Russell supporter, Brian Rogers, visibly upset at the loss held hope last night as he walked out of City Hall that his candidate might still prevail “Having worked with Wynfred for years to make Brooklyn Park a better place, I have never doubted he is the best person to have on the council,” he said.

Another supporter John Jordan was equally disappointed and maintained “he (Wynfred) is still the better candidate.”

Russell on his part thanked his supporters for their hard work.

In the East District where another African born candidate, Benard Muko, was running, it was not much of a contest. The District had five candidates running and the top two were to advance to the November election to decide who the eventual Councilmember will be. Incumbent Peter Crema, handily beat the other four candidates, easily garnering 48.25% of the vote or 771 votes after all precincts had reported.

Flanked by his wife after the results came in, Mr. Muko said “I gave it my all but the voters have spoken.” He too thanked his supporters for their hard work on behalf of his campaign.