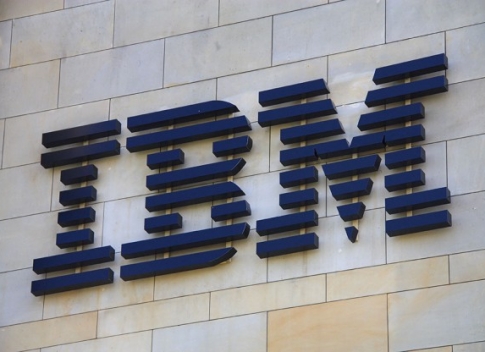 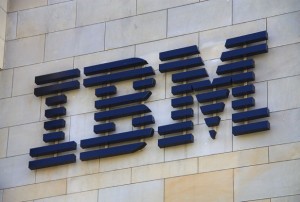 IBM is opening its first research center in Africa, capping several years of international marketing by the Kenyan government and visits by IBM officials.

The center will be at Catholic University of Eastern Africa in Nairobi and will be a collaboration with the Kenyan Ministry of Information, Communication and Technology, IBM announced Monday.

“IBM has had a presence in Africa for more than 60 years and we are now taking our presence to a new level — we are establishing a foundation for IBM’s long-term success,” said Anthony Mwai, country general manager, East Africa at a press conference.

The research center will focus on next-generation public sector issues such as how governments can use big data, advanced analytics and cloud technologies to decrease the costs of social services, improve efficiency and productivity and improve access to services by citizens, among other objectives.

IBM has an exchange program that allows global employees to work in Africa and share skills. Researchers will also work on so-called “smarter cities” research with a focus on water and transportation issues.

The center will also collaborate with universities, government agencies and companies on how to contend with a skills shortage that hampers advancement of industries in Africa.

“Innovation is the main driver for a competitive national economy. The IBM research lab will not only rubber stamp Kenya as Africa’s leader in ICT, but will help the country to transform into a knowledge based economy,” said Bitange Ndemo, permanent secretary, Ministry of Information, Communication and Technology, at an event organized for private and public sector officials.