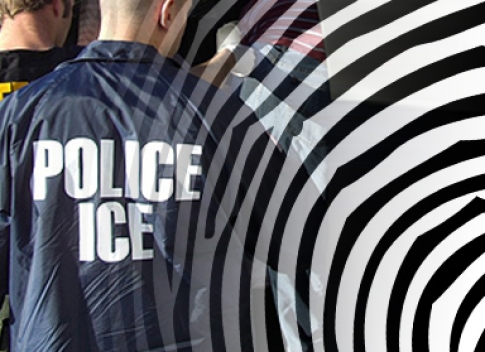 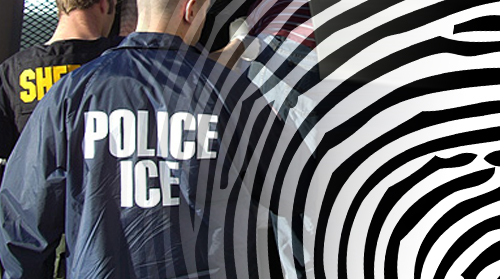 This week, a new report dealt what may be the greatest blow yet to Immigration and Customs Enforcement (ICE)’s strained credibility over its deportation practices.

The troubled agency has strenuously claimed it prioritizes its resources to focus deportations on the most “serious” cases.

But nothing could be further from the truth.

Hundreds of thousands of separated families know this all too well, and statistics from controversial deportation programs like “Secure” Communities have also highlighted the gap between ICE’s rhetoric and reality. But now, we have more extensive evidence of just how out of control ICE is.

• 77 percent of all ICE “hold” requests were issued for people with no criminal convictions, despite ICE’s “Secure” Communities spin. We’re talking about 734,582 people here – more than the population of Detroit!
• Less than 9 percent of holds went to folks with convictions in ICE’s level one or “highest priority” category. But guess what – TRAC has also previously found “level one” isn’t what it’s cracked up to be and is mostly made up of people with traffic or immigration-related convictions.
• 834 U.S. citizens and 28,498 permanent residents had ICE holds placed on them. That’s a lot of potential lawsuits waiting to happen.

Readers might wonder: what exactly is an immigration “hold”?

Just ask Los Angeles day laborer Hector Nolasco, unjustly detained in the L.A. County Jail right now. He was falsely accused of assault by an employer who didn’t want to pay him.

Or ask survivors of domestic violence like Isaura and “Eva” who were wrongfully arrested along with the people actually committing the abuse, and then held for deportation.

An ICE hold kicks in at the moment you would otherwise be released from police custody. ICE asks the local jail to detain people for extra time, at local expense, just so they can be picked up for deportation. The hold should last only 48 hours, but in reality community members can languish in jail for weeks or months since many jurisdictions wrongfully deny bail.

But here’s the kicker: ICE holds are simply requests. Local governments are free to ignore them. And given that each “hold” is a potential lawsuit just waiting to happen, they should be ignored.

And now it’s time for California, which has been hit with more deportations than any other state, to step up.

A broadly supported California bill would do just that. The TRUST Act (AB 4 by Assemblymember Tom Ammiano) would substantially limit the unfair detention of aspiring citizens – and citizens, for that matter – in local jails. The bill recognizes we’re all safer when we build relationships of transparency and trust between all communities and local police.

The bill also recognizes we shouldn’t deport people today who could be on the path to citizenship tomorrow. Its passage could propel forward efforts to win meaningful immigration reform at the federal level.

For the more than a thousand Californians who are still torn from their families and deported each month, action can’t come soon enough.