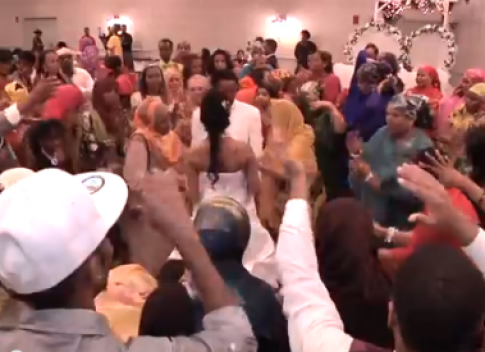 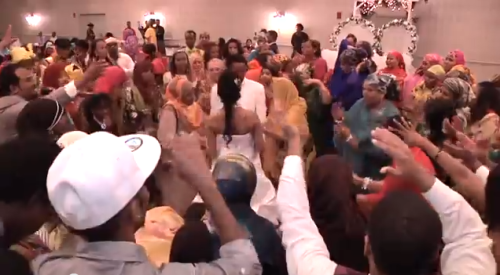 I have lived and worked in the United States for a long time now, but just when I think I have seen enough of the life of the Somali in the diaspora, something new comes up.

I was recently driving through the US state of Texas on my way to California when my train of thought was interrupted by a phone call from a female friend.

“Hassan, I will never talk to you again,” she said.

“Two years ago, you wrote about my brief marriage.”

“In your piece, ‘Spouses in Crisis,’ you called it a ‘blink-and-you –missed-it’ marriage.”

“Did I mention your name and your former husband’s?”

“Never mind, just forget about it,” she said and then changed the topic.

The above call is an example of how prevalent aborted or short term marriages are in the Somali communities in America.

The example of my friend is by no means the exception. There are plenty of examples of similar incidents which I recount below. These are true stories, of neither friends nor foes, relayed to me by people I’ve met in the course of my everyday life. Names and locations have been changed to protect individual privacy of the people involved.

“Abdi” is a cleric based in Oregon. He has conducted a lot of marriages and is frequently called upon to travel to other states. He has a sense of humor and is quick to remind you that he is a man of religion. “Would you mind if I name-drop and mention God?” he inquired as I talked to him recently.

I asked him if he had ever conducted a marriage ceremony in which someone objected. He looked at me smiling and paused for a few seconds.

“Well, it happened to me not once, but twice,” he said. “In my line of work, I guess, it is an occupational hazard.”

On both occasions, as Abdi was conducting a marriage ceremony, someone in the audience shouted at him to stop the proceedings. It is not part of Somali culture for an officiating cleric to ask if any of the attendees of a marriage ceremony have an objection, that famous “speak now or forever hold your peace” is unknown.

It turns out the brides were already married and about to make the cleric to commit a sin of betrothing them to someone else.

“In one case, a man said his brother in Kenya was still married to the would-be bride,” the cleric said. This was an embarrassing moment, of course, he added, and he had no choice but to confer with the marrying couple in private to clarify the matter. The ceremony had to be stopped.

“Ali,” a young man in his late twenties, lives in Columbus, Ohio. He has attended many weddings, he said. Columbus, after all, has the second largest Somali community in the U.S. after Minneapolis. One marriage ceremony however left a bad taste in his mouth.

“It was the weirdest marriage ceremony that I ever attended,” he said.

Ali explained that it was for a young couple in their twenties, and more than a hundred people were present when the ceremony commenced. The food was ready to be served and he could smell the aroma of the lamb, rice, and samosas. The officiating cleric asked the groom if the agreed-upon dowry of $10,000 was fine.

“Yes, that is how much the bride is asking for,” clarified the cleric.