Home Entertainment Rokia Traore featured on NPR’s “All Things Considered” at the Cedar in... 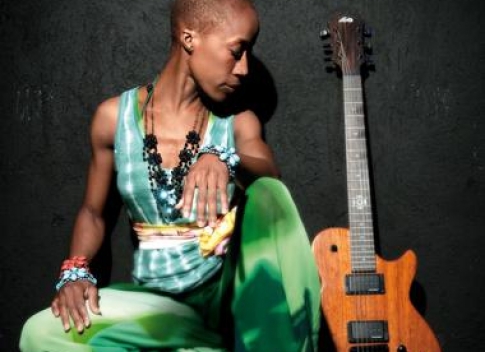 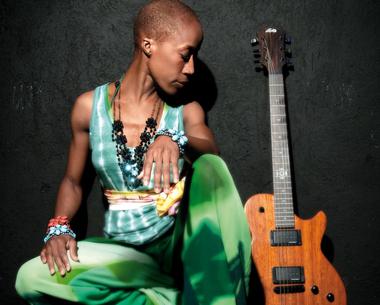 Rokia Traoré, whose new album, Beautiful Africa, was released in the US recently, was featured on NPR’s All Things Considered. She spoke with host Melissa Block about the new album and the inspiration and influences behind its songs, which are sung in the Malian-born Traoré’s native languages of French and Bambara, as well as some English.

You can listen to the piece at the link above.