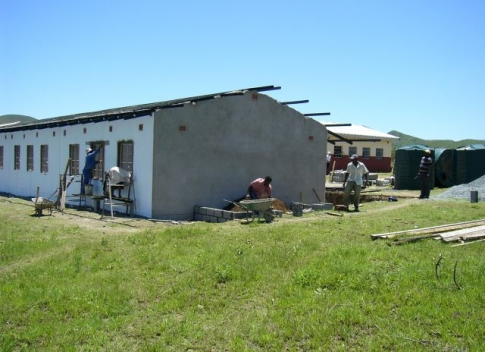 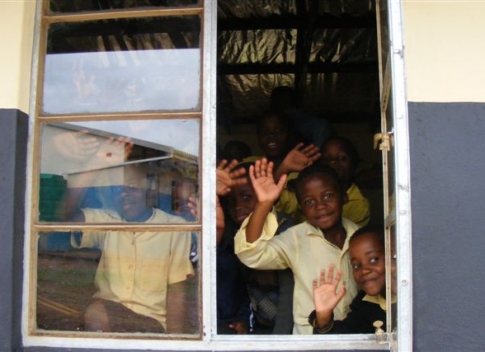 Freedom Day in South Africa  is marked on April 27 and commemorates the first democratic elections held in that country on April 27, 1994.  This year marks the 20th anniversary of that historic day.

It also arranges travel to South Africa for its supporters to experience the work it does on the ground in collaboration at times with Books for Africa, which is also based in Minnesota. This year’s travel dates are in August.

At the April 30 fundraiser, guests can expect South African food and wine to be served. A live and silent auction will be conducted, with 100 per cent of the ticket sales going directly to fund classroom building projects, according to the group’s leadership.

Tickets are $65 and the link to purchase is available on the Africa Classroom Connections website.