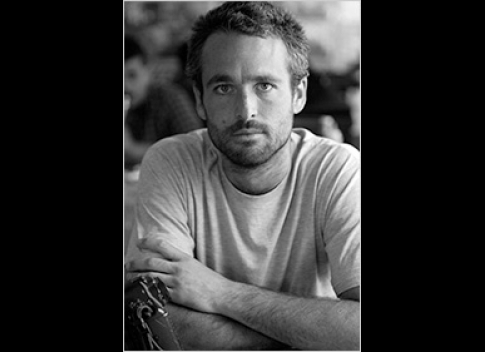 Winners were announced this morning by Columbia University which oversees the awards.

The Pulitzer committee said it was awarding New York Times staff photographer Tyler Hicks this year’s breaking news Pulitzer for his “compelling pictures that showed skill and bravery in documenting the unfolding terrorist attack at Westgate mall in Kenya.”

At least 67 people were killed during the Westgate attack and over 175 injured by official count.

Mr. Hicks, who is based in Nairobi and was born in Sao Paulo Brazil, was near Westgate when gunmen opened fire. Asked what he was doing there, he replied “I was at a framing shop in an adjacent mall picking up some photographs that had been given to me as gifts by photojournalists who attended my wedding. I was very close. I didn’t have all of my equipment, just had a small camera that I always have with me in case something happens.”

The Pulitzer Prize is named after journalist and publisher Joseph Pulitzer. Mr. Pulitzer left money to establish the Columbia Journalism School. The Pulitzer awards are decided by a 19-member panel of editors, news executives and academics.  There are 14 categories of journalism awarded and 7 non journalism categories awarded as well in diverse fields of drama, music, poetry and books