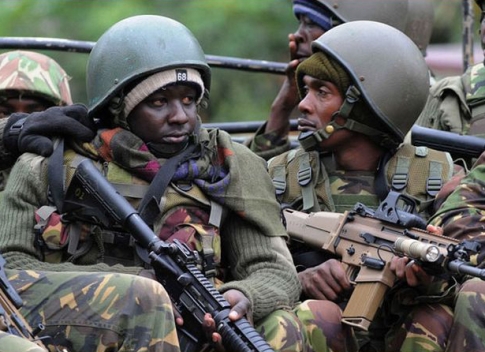 Al-Shabaab terrorists who attacked the Westgate Mall in Nairobi, which claimed the lives of 68 people, and injured 175, were defeated.

After more bodies are retrieved from the collapsed floors of the mall, the casualty figures will rise.

The real defeat the terrorists suffered was not during the shoot-out with security forces. It happened further away in the other suburbs and the rest of Kenya. But ultimately, in the minds of the nation.

While people have to deal with the death of their loved ones and the destruction of livelihoods, for terrorists, the human kill is only a means to a bigger end.

They seek, as President Kenyatta and several commentators observed, to destroy the way of life of nations and peoples, and the things they hold dear. And in the process, to weaken them for the real battles that lie ahead.

For example, the September 11, 2011 attacks upon the US in New York and the Washington DC area killed nearly 3,000, including 19 terrorists.

In retaliation, the US attacked Afghanistan where the Al-Qaeda leadership was hiding out. America’s invasion of Iraq was driven by the fear that dictator Saddam Hussein would provide its enemies weapons of mass destruction that he allegedly had in his stores and the US would thus one day be finished off. Of course, it turned out Saddam didn’t have any such weapons.

However, since late 2001 this America “war on terror” had cost the lives of 5,281 servicemen and women as of April this year. And the number wounded as of last month was a staggering 671,846.

A recent study projected the wars in Iraq and Afghanistan could cost the US as high as $6 trillion (Sh522 trillion –357 times bigger than Kenya’s 2013 budget). In addition, America passed several draconian laws allowing the government to spy on private citizen’s communication, and to deny terrorist suspects trial in civilian courts.