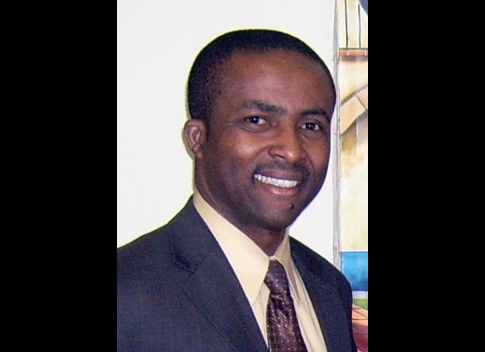 The West African Collaborative, a consortium of Minnesota national groups from West Africa will host its annual West African Cultural and Family Day on Saturday, September 28 starting at noon. The event is free.

The event is presented in conjunction with the Center for Families, a program of the Greater Minneapolis Council of Churches. The event incorporates most of the religions prevalent in West African countries including christianity and Islam.

This year’s theme is “Immigration Reform and You“. Paschal Nwokocha, past vice chair of the Minnesota and Dakotas chapter of the American Immigration Lawyers Association (AILA) will deliver the keynote address that will focus on the state of immigration reform.

As is tradition there will be cultural performances and dance and traditional food served. There will be a display of cultural artifacts and a soccer match will serve as a finale before the closing ceremony.