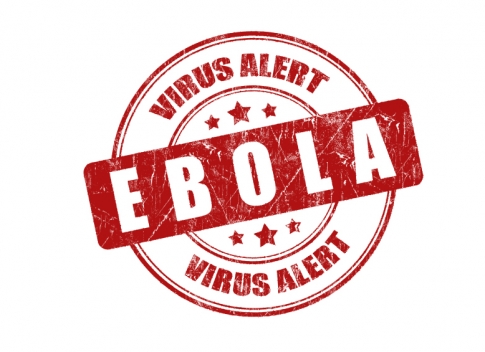 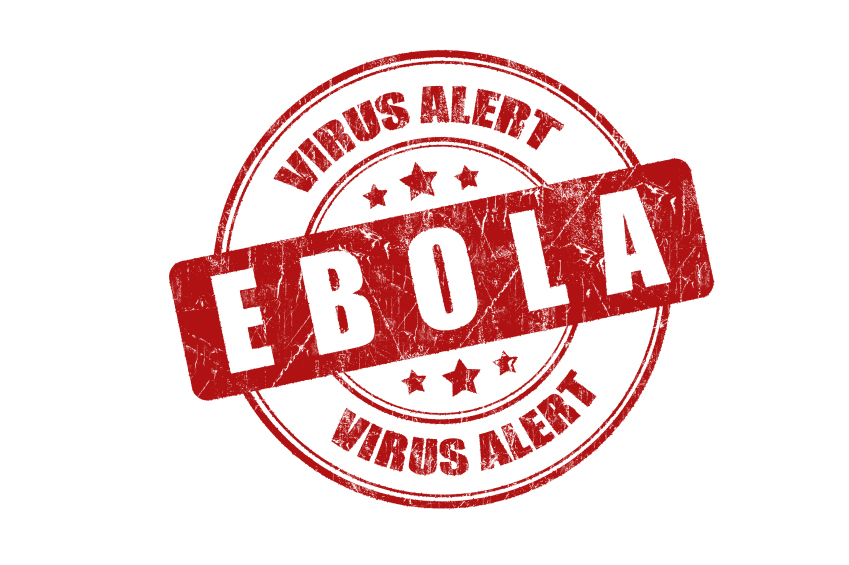 The recent Ebola case of Mr. Thomas Eric Duncan in Dallas, Texas raises concern and fear in the West African Community, particularly in the Liberian Community, because of the stigma that Liberians are transporting Ebola to the United States. Today it is Mr. Duncan; tomorrow could be another West African, particularly a Liberian, since the Ebola epidemic is still high in Liberia.

Evidently, frequent visitations in and out of West Africa/Liberia are putting families and the wider community at risk. As we pray for the recovery of Mr. Duncan and a positive outcome of those he came in contact with who are currently being isolated/quarantined, it is imperative that all West Africans/Liberians take responsible precautions.

During this critical Ebola time, it is absolutely necessary to suspend visits to West Africa/Liberia, Sierra Leone, and Guinea until the Ebola crisis greatly improves unless you are called to go on a medical mission. Private business trips need to be suspended because they could be at the detriment of families and the community.  Right now, the focus is on Liberia and Liberians.

Liberians who are visiting the USA need to responsibly isolate/quarantine themselves including avoiding any group gathering until after the recommended 21 days Ebola incubation period. If a visitor’s health raises concern while in isolation, the relatives or friends of the visiting West Africans/Liberians should immediately contact a medical facility for advice or urgent medical care. Cover your mouth when you cough, cover your noise when you sneeze, and watch your hands regularly as well to keep you and family save. If possible, we should avoid face-to-face meetings and hold teleconferences instead. We all need to ensure that these precautionary measures are followed at this critical time of the Ebola crisis to save families and the wider community.

The fact that Mr. Duncan entered the United States knowingly or unknowingly with Ebola and considering the high population of Liberians in the United States/Minnesota, the wider American Community is becoming uncomfortable (if not already uncomfortable) with Liberians. We must exercise a high level of caution in our families and community.

Pretty soon, West Africans/Liberians might begin to experience a different kind of marginalization or discrimination in the wider American Community. An example is the embarrassing situation my wife and I experienced on October 2, 2014 at the Philadelphia International Airport. While returning to Minnesota from our vacation awaiting our flight, we went to have breakfast and we conspicuously received a different kind of service. When the server heard our Liberian accent, she stood far from us as she took our order and even when she brought the food she stood far from our table. We noticed her strange behavior because she did not exhibit the same to the Caucasians who were sitting next to our table. She treated us badly but took the $5 tip we left on the table. We were left wondering why she treated us that way. Could it be that Americans are beginning to avoid us Liberians because of the Ebola crisis in Liberia? Could this be a beginning of what is ahead of us Liberians during the Ebola crisis?

While these could be some of the new realities we will deal with in the coming years, which is understandable, we need not be angry with anyone. Not even our brothers and sisters who visit the USA. Rather, we should guide them and ensure that they take precautions when they enter the United States so as to save families and the wider community.

We also must do all we can to help our family members in West Africa/Liberia.

Fr. James N. Wilson II is an Episcopal Priest from Liberia, currently serving as Priest-in-Charge of Holy Trinity Episcopal Church in Saint Paul, Minnesota. He is an advocate of Interfaith & Civil Society Relations and Peaceful Community Engagement and Co-existence.