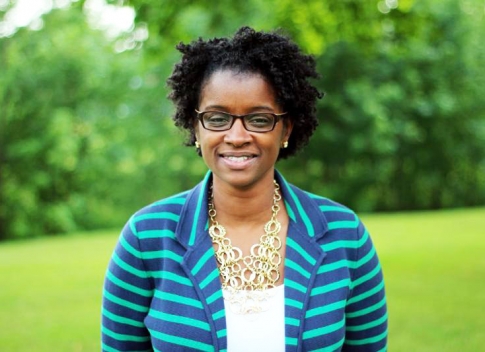 The African American DFL Caucus of Minnesota met at their last meeting to vet two 2014 candidates for endorsement. In addition to answering a series of questions pertaining to issues in Minnesota’s African American Community; members were interviewed in person. A 60% vote, with a quorum was, required for an endorsement. The Caucus endorsed Eddie Frizell for Hennepin County Sheriff and Joe Perske for U.S. 6th Congressional District.

The Caucus unanimously voted to endorse Eddie Frizell for Hennepin County Sheriff. Frizzel, the Caucus said exhibited “a deep knowledge of law enforcement administrative and policing practices. In addition, his past experience with actively diversifying the Minneapolis Police Department and his commitment to community policing addressed issues of primary concern to the Caucus and its membership.”

The Caucus endorsed Joe Perske for Congress for Minnesota’s 6th Congressional District. As a former school teacher, the Caucus said “Joe has shown a strong commitment to education for all Minnesotans and clearly expressed the need for Minnesota to address the educational disparities Minnesota is currently grappling with.” The district is currently represented by the controversial Michele Bachmann who won the seat narrowly last time around but is not seeking reelection. The Republican candidate is Tom Emmer, who unsuccessfully ran for Minnesota Governor in 2010.

The Caucus also encouraged voters to vote for, volunteer and support all of the candidates below. Their list of endorsements includes endorsements in the critical Brooklyn Park area where Joy Marsh Stephens  already has the Democratic Party’s full endorsement and is poised to become the city’s first black mayor. Brooklyn Park is home to a large African immigrant population. Also endorsed is Reva Chamblis who could become the first black council member in what is now a “minority majority city”.

Elections are November 4. In Minnesota, if you are not already registered and are an eligible voter, you can register and vote on election day.

You can find your polling place by following this link.