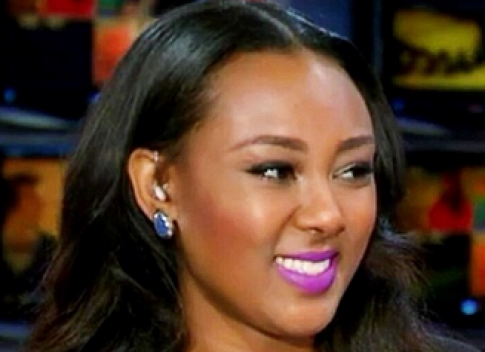 Huffington Post has hired Addis Ababa born Lilly Workneh as editor of its HuffPost Black Voices. Most recently she was Lifestyle editor at theGrio.com.

Workneh moved to Manchester, England with her family at a young age where they lived for eight years before moving to Atlanta, Georgia where she grew up. She eventually granduated from the University of Georgia with a BA in Journalism.

Among media outlets she has worked with include People magazine, [InStyle] Magazine, NBC, MSNBC and CNN.

Huffington Post took control of BlackVoices three years ago. In that time it has overtaken MediaTakeOut.com, Bossip.com, MadameNoire.com, The Grio and The Root in terms of traffic, according to ComScore, a research company that tracks among other things websites.