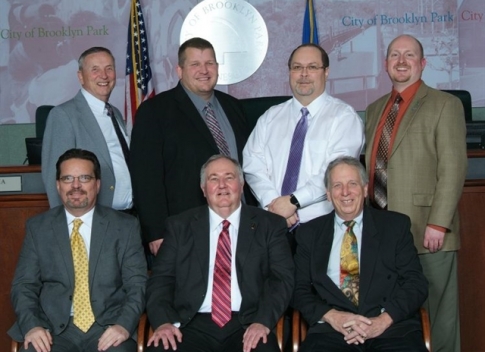 Residents of Brooklyn Park will at today’s City Council meeting make a case for the lifting of the ban on amplified sound on city parks.

The city, which is a minority-majority city with a large number of African immigrants residing there, passed an ordinance last December banning amplified sound at its parks except for city organized events like the annual Tater Daze.

Amplified sound prior to the December ban, was already restricted to just one park, Oak Grove Park since 2011 citing residents’ complaints.

Duannah Siryon, a “Lift the Ban in Parks” campaigner said in an email message to the community this morning that the ban was unfair and that inaction by the community will encourage other cities to follow Brooklyn Park’s lead.

African immigrants’ love for the outdoors during warmer climates makes them heavy users of the region’s well developed park system and many feel the ban will have a disproportionate adverse effect on them .

“Think about attending a loved one’s wedding barbeque without music or celebrating your child’s birthday party without (a) sound system,” Siryon said.