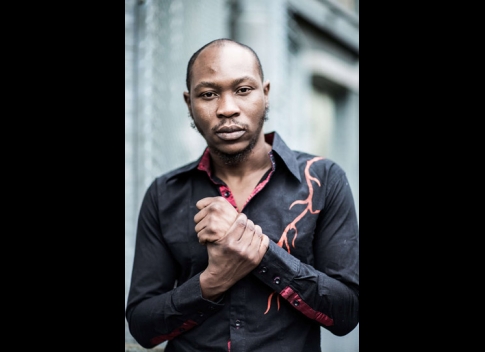 Attention Afrobeat fans: Be ready Thursday March 12 at 11am. Why? That is when Seun Kuti tickets for his outdoor Minneapolis summer concert go on sale if you are a member of either the Walker Art Center or Minnesota Public Radio. Remaining tickets after members have had theirs will go on sale for the rest of the public on Tuesday, March 17 at 11am.

The Walker Art Center yesterday announced the lineup for their annual Rock the Garden concerts and Seun Kuti is one of them. Seun Kuti, son of Afrobeat founder, Fela Kuti will perform on Sunday, June 21. He will be accompanied by his father’s band Egypt 80 which he took over at the age of 14 after Fela’s death.

The lineup for June 20 is: with thestand4rd, Lucius, Courtney Barnett, Conor Oberst, and Belle & Sebastian