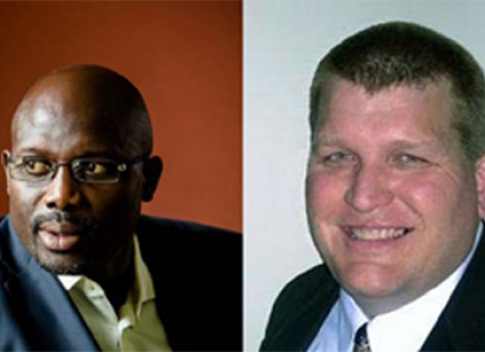 The Organization of Liberians in Minnesota (OLM) will hold its Inaugural Ball on Saturday, March 14 at Northbrook Alliance Church in Brooklyn Center. The occasion is the inauguration of newly elected officers.

Brooklyn Park Mayor Jeff Lunde is the featured keynote speaker. In the past week, there have been calls from sections of the Liberian community to withdraw the invitation to the mayor until he supports a lifting of the amplified noise ban that the Brooklyn Park City Council imposed on the city’s parks. African immigrants including those from Ghana, Kenya, Liberia and others spoke passionately at a council meeting last week exhorting it to lift it, as it will disproportionately affect their communities.

OLM board member, Mohammed Dukuly, in an email to the community in the past week has also announced that George Weah, a former soccer player and presidential aspirant, will grace the occasion.