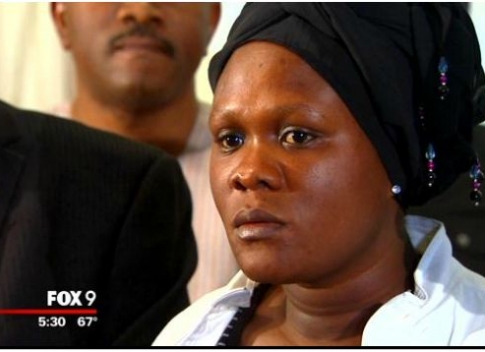 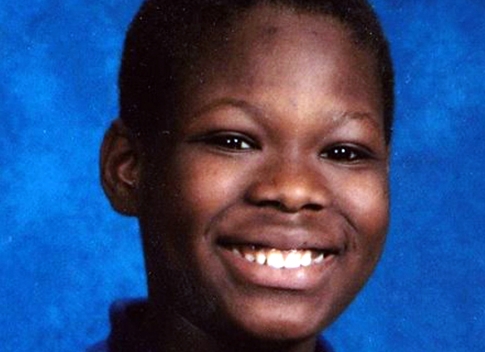 The funeral for slain youth Barway Collins will take place tomorrow Saturday, May 2 2015 according to Mamadee Sesay, Executive Director, Organization of Liberians in Minnesota (OLM) when he released the expense report for the activities of the committee leading up to tomorrow’s funeral in the interest of “transparency.”

The funeral was postponed at the urging of the community to allow for Barway’s biological mother to make it to Minnesota from Liberia. Louise Karluah, his mother, was given a humanitarian visa by the US embassy in Monrovia following intervention from United States Senator Amy Klobuchar’s office. She arrived on Wednesday and this is her first time in the country. She last saw her son four years ago when she sent him to live with his father, Pierre Collins, who is in custody, charged by Hennepin County for his murder.

According to details released by OLM, the funeral will be at Shiloh Temple International Ministries located at 1201 W. Broadway Ave Minneapolis, MN 55411.