Home News Prime Minister of Uganda will be Chief Guest for Twegaite Convention in... 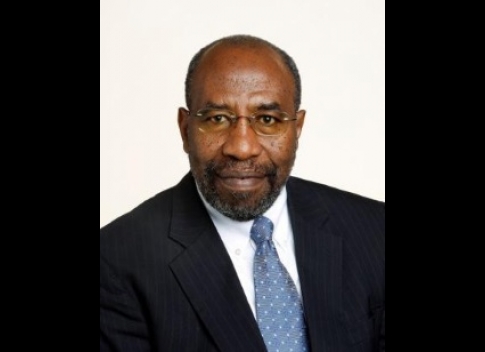 Ugandan Prime Minister, Ruhakana Rugunda, will be in Minneapolis this weekend as chief guest of the annual Twegaite International Convention that kicks off here on Thursday, May 21. He is the 10th prime minister of Uganda.

The four day convention program lists him as keynoting the gala dinner on Sunday May 24.The conference focuses on topics of interest to the Busoga region of Uganda.

Also attending the convention is the leader of the Ugandan opposition, Phillip Wafula Oguttu, according to convention organizers.

About 500 attendees from around the world are expected for the four day convention, according to Anthony Isubikalu, Organizing Committee Chair.

The Twegaite convention comes exactly 10 years since Minnesota played host to a major Ugandan convention after the successful Ugandans in North AMerica (UNAA) convention held in Minneapolis in 2005. UNAA is the largest formal association of Ugandans in the Diaspora.

Source of the Nile 5K

Isubikalu, is especially excited about the Source of the Nile 5K run which is one of the highlights of the convention “This could be first East African or even African run in the cities,” he said. The 5K run is organized in benefit the Jinja Hospital Cancer Unit Uganda.

Other highlights include a boat ride Saturday evening.

The full convention and 5K run schedule can be found at TwegaiteMN.org