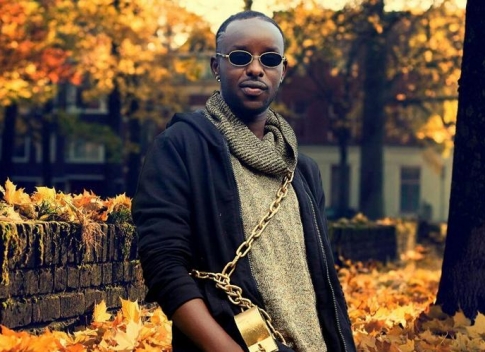 Uganda’s Eddy Kenzo and the 2015 BET ‘Viewer’s Choice Best New International Artist’ will perform in Minneapolis on Saturday, December 17 at the Rouge At The Lounge Nightclub in a concert organized by Larry B Entertainment.

The award winning artist is most known for his 2014 hit single “Sitya Loss” whose video went viral.

The dancehall artist is on a US tour. Kenzo, whose real name is Edrisah Musuuza lost his mother at the age 4. Not knowing where his father was, he lived in the streets as a street kid for 13 years. According to published accounts, life in the streets led him to discover his talent in music which turned out to be a safe haven for him.

His freshman song was “Yanimba”, released in 2008 which became an instant hit in Uganda. His sophomore single “Stamina” introduced him to the wider East African community and long-serving president of Uganda, Yoweri Museveni, even used it in his political campaign.