Home News Books for Africa Children’s Book Walk is September 24 and David, the... 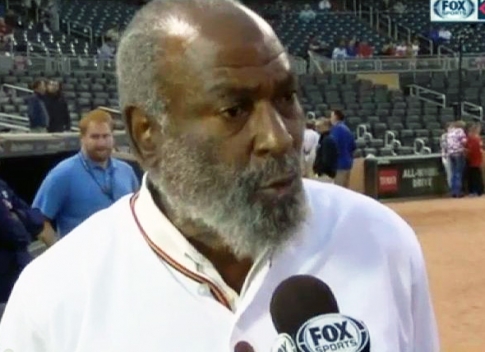 Robinson, who moved to Tanzania 33 years ago and continues to live there, is in the Twin Cities to raise awareness and funds for Books for Africa. He threw the first pitch at yesterday’s Twins vs. Detroit game at Target Field.

A warehouse party will follow the conclusion of the walk featuring the band Ipso Facto and free food provided by Afro Deli and Kalahari Foods.

Rain Plan: The walk will be rescheduled if it is is raining at 10:15am.

Your cars: Books for Africa will provide free transfer service from the warehouse to Matthews Park between 12:30 and 2:00 pm.

Here is the schedule for the walk and warehouse party:

10:00-10:25 am: Gather for the March in front of the Matthews Park building. Each child will be able to choose a book and inscribe a message to an African child

2pm-4pm: Live Music by Ipso Facto and the Books For Africa Warehouse Band