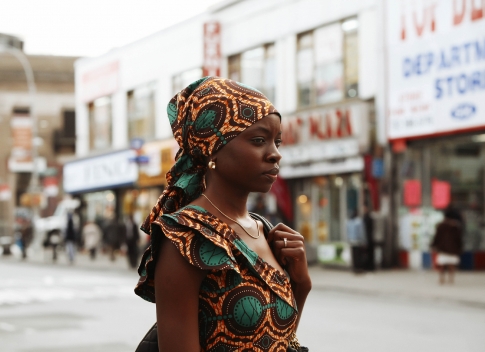 The Center for Migration Studies of New York (CMS) today released a report on the impact of President Donald Trump’s large-scale deportation plan on US families and the US economy.

2.9 million undocumented residents were 14 years old or younger when they were brought to the United States.

Three-quarters of a million undocumented residents are self-employed, having created their own jobs, and in the process creating jobs for many others.

A total of 1.3 million, or 13 percent of the undocumented over age 18, have college degrees.

Of those with college degrees, two thirds, or 855,000, have degrees in four fields: engineering, business, communications, and social sciences.

The unemployment rate for the undocumented was 6.6 percent, the same as the national rate in January 2014.

Seventy-three percent had incomes at or above the poverty level.

Sixty-two percent have lived in the United States for 10 years or more.

Based on this profile, a massive deportation program can be expected to have the following major consequences:

Removing undocumented residents from mixed-status households would reduce median household income from $41,300 to $22,000, a drop of $19,300, or 47 percent, which would plunge millions of US families into poverty.

If just one-third of the US-born children of undocumented residents remained in the United States following a mass deportation program, which is a very low estimate, the cost of raising those children through their minority would total $118 billion.

The nation’s housing market would be jeopardized because a high percentage of the 2.4 million mortgages held by households with undocumented immigrants would be in peril.

CMS derived its population estimates for 2014 using a series of statistical procedures that involved the analysis of data collected by the US Census Bureau’s American Community Survey (ACS). The privacy of all respondents in the survey is legally mandated, and the identity of undocumented residents cannot be derived from the data. A detailed description of the methodology used to develop the estimates is available.