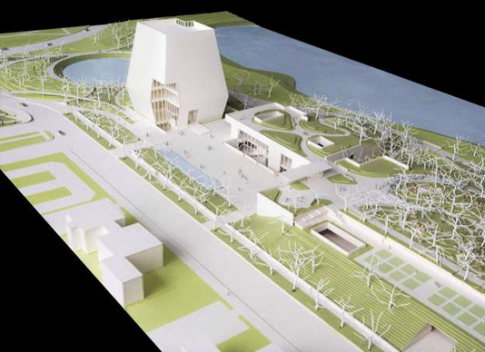 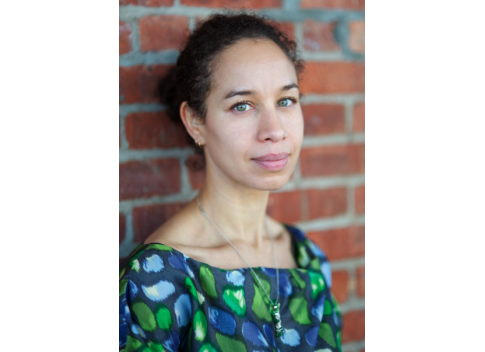 Dr. Louise Bernard, who worked on the design team that developed the National Museum of African American History and Culture, has been named the Director of the Museum of the Obama Presidential Center, the planned presidential library of America’s 44th president, Barack Obama.

David Simas, the CEO of the Obama Foundation said in a statement that he was excited with Dr. Bernard’s coming on board his team to develop a museum that is “active and engaging.”

“One of the key aspects of the Obama Presidential Center is a museum that does not just tell the story of the Obama Administration, but inspires individuals and communities to take on our biggest challenges.”

The presidential center will be located in Chicago’s South Side, where the Obamas lived before going to the White House.

On her part, Dr. Bernard said she is honored to have the opportunity to help guide and shape a museum that is an innovative social and cultural institution.

“I look forward in bringing President and Mrs. Obama’s remarkable story to the broadest possible audience, and to highlighting the crucial role of civic engagement in a way that is meaningful and inspiring to local South Side residents, and to people across the country and around the world,” said Dr. Bernard.

Bernard’s long resume includes stints at such hallowed institutions like the New York Public Library where she was the director of exhibitions. She was Curator of Prose and Drama for the Yale Collection of American Literature at the Beinecke Rare Book and Manuscript Library at Yale, and Assistant Professor of English at Georgetown University.

The former president unveiled the design of his planned presidential library at the historic Jackson Park in Chicago’s South Side on May 3 of this year. It is expected to be completed in 2021 and to cost an estimated $500 million.

All US presidential libraries (13 of them so far) have been built using private funds but their upkeep is funded by American taxpayers.

The Obama Foundation is accepting donations at its website.

Obama Brings his Magic to Minnesota